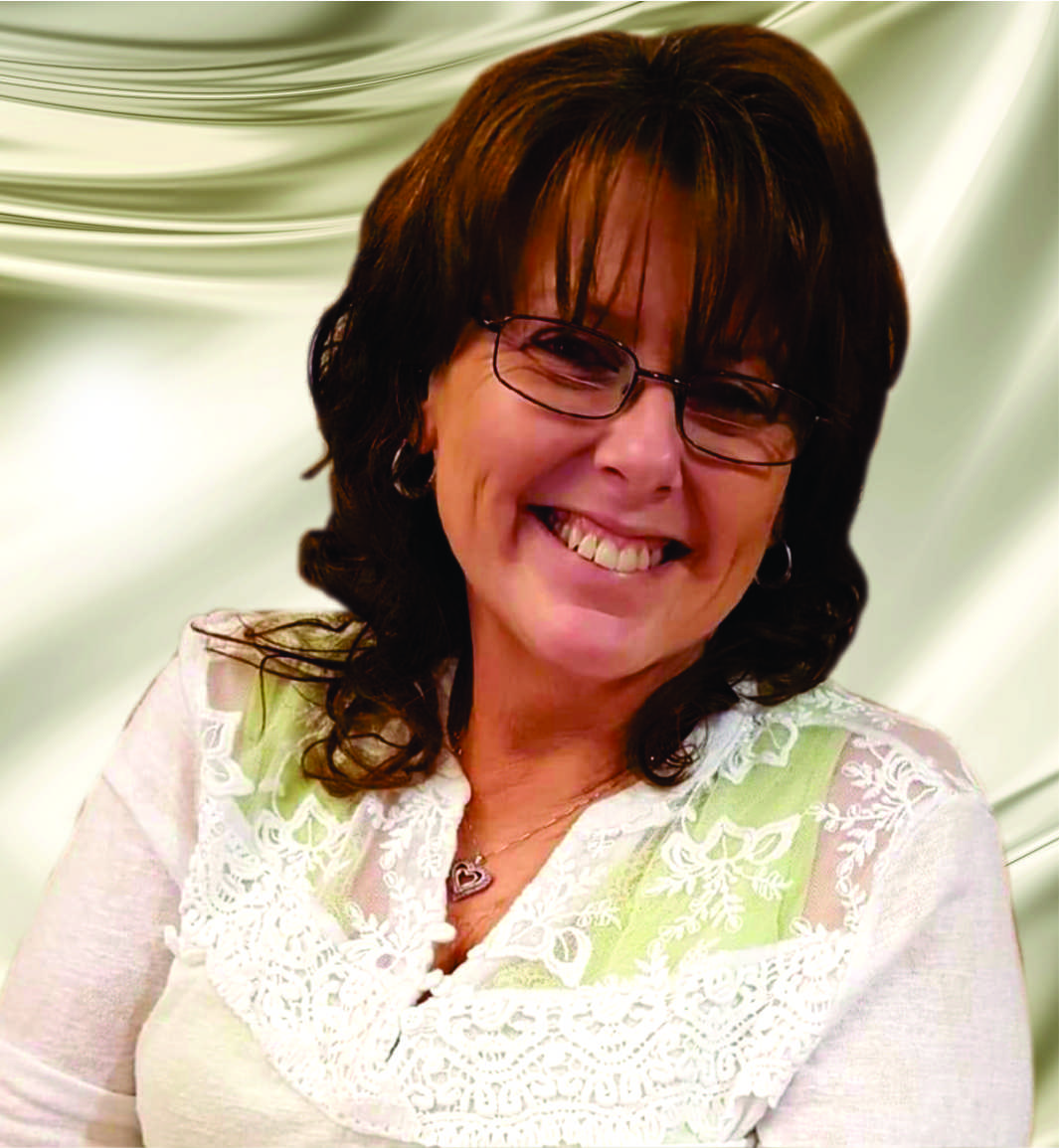 In addition to her father, she was preceded in death by her grandparents: Carlie and Maggie Parker and George and Leola Brown.

Funeral services will be held at 11:00 A.M. Wednesday in the Hart Funeral Home Chapel with Pastor Vernon Jones officiating.