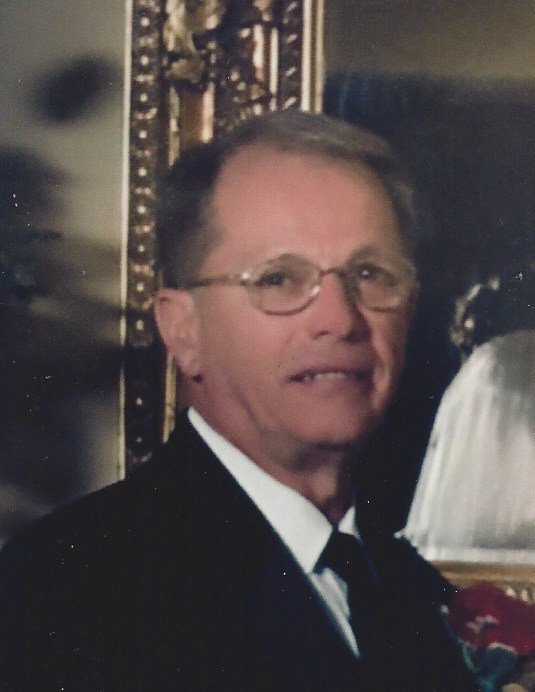 A member of Freedom Point Church of God, he was also a U.S. Army veteran and a retiree from Whayne Supply Company.  Although he especially enjoyed fishing, his greatest passion was spending time with his grandchildren who reportedly would always “light his smile up.”

He leaves behind his loving family: his wife, Joyce Felts; two daughters: Lori Vorbeck and husband Jeff and Kelly Edwards and husband Jeff; four grandchildren: Trace Vorbeck, Nick Vorbeck, Erin Reece Edwards, and Grantland Edwards; two sisters: Carolyn Farmer and husband Stanley and Phyllis Mitchell and husband Lonnie; and a brother, Roger Felts.  He is also survived by other relatives and numerous friends.  He will be deeply missed.