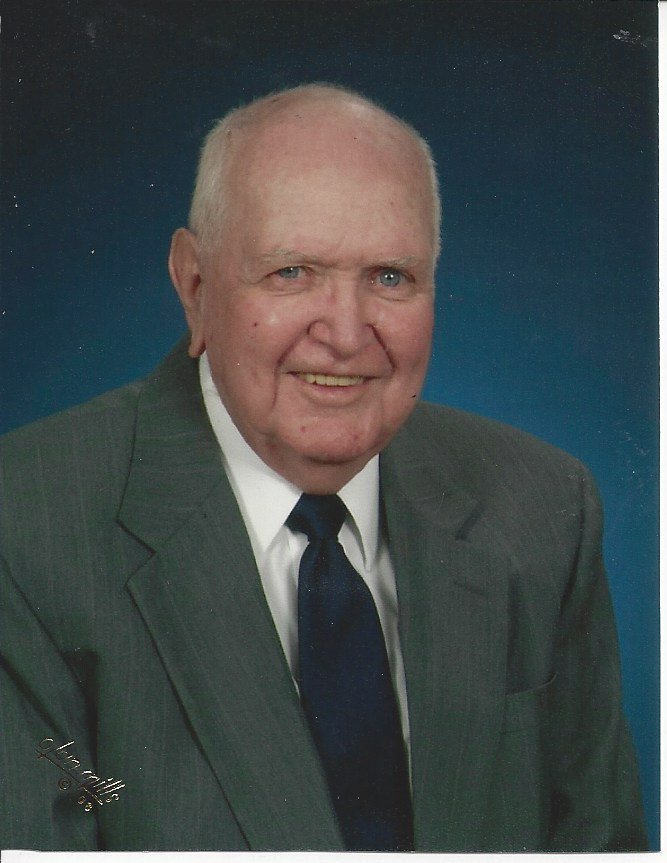 Gillis was a Navy Veteran having served his country in WW II.  He later graduated from the University of Kentucky where he attended on the GI bill and studied electrical engineering.  He worked his career at Giffels Associates and was a registered professional electrical engineer in ten states.  He was an active member of the former Redford Baptist Church in Redford, MI, and currently a member of the Greenland Baptist Church in Corbin, KY, where he will be greatly missed.

Funeral services will be held at 1:00 P.M. Monday, November 26, 2018, in the Hart Funeral Home Chapel with Pastor Luke Day officiating.  Burial will follow in Ryan Cemetery with military honors conducted by the American Legion Post 88.

The family will receive friends from 11 A.M. – 1 P.M. Monday at Hart Funeral Home, located at 1011 Master Street in Corbin.