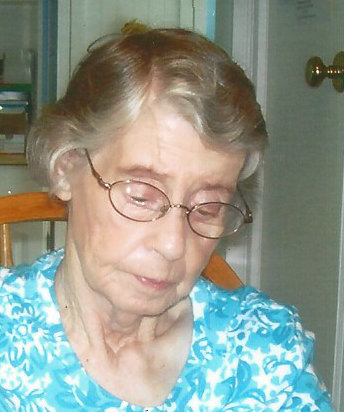 Born October 29, 1927, in Cumberland, KY, she was the daughter of the late Allen and Amy Mitchell.

In addition to her father and mother, she was preceded in death by her husband, Roy Cornett; by three sisters: Alma Harris, Lillian Mitchell, and Hazel Sargent; and by two brothers: Coy Mitchell and Homer Mitchell.

She is survived by her daughter, Denise Carroll and husband Darrell and her son, Larry Cornett and wife Theresa; by five grandchildren: Tracy Litteral, Christy Taylor, Charlene Slusher, Michelle Sears, and Michael Cornett; and by 10 great grandchildren, as well as other relatives and many friends to mourn her passing.

Funeral services will be held at 2:00 P.M. Monday, February 8, 2016, in the Hart Funeral Home Chapel.  Burial will follow in Locust Grove Cemetery at Keavy.

The family will receive friends from 12:00 P.M. until the funeral hour at Hart Funeral Home, Inc., located at 1011 Master Street in Corbin.