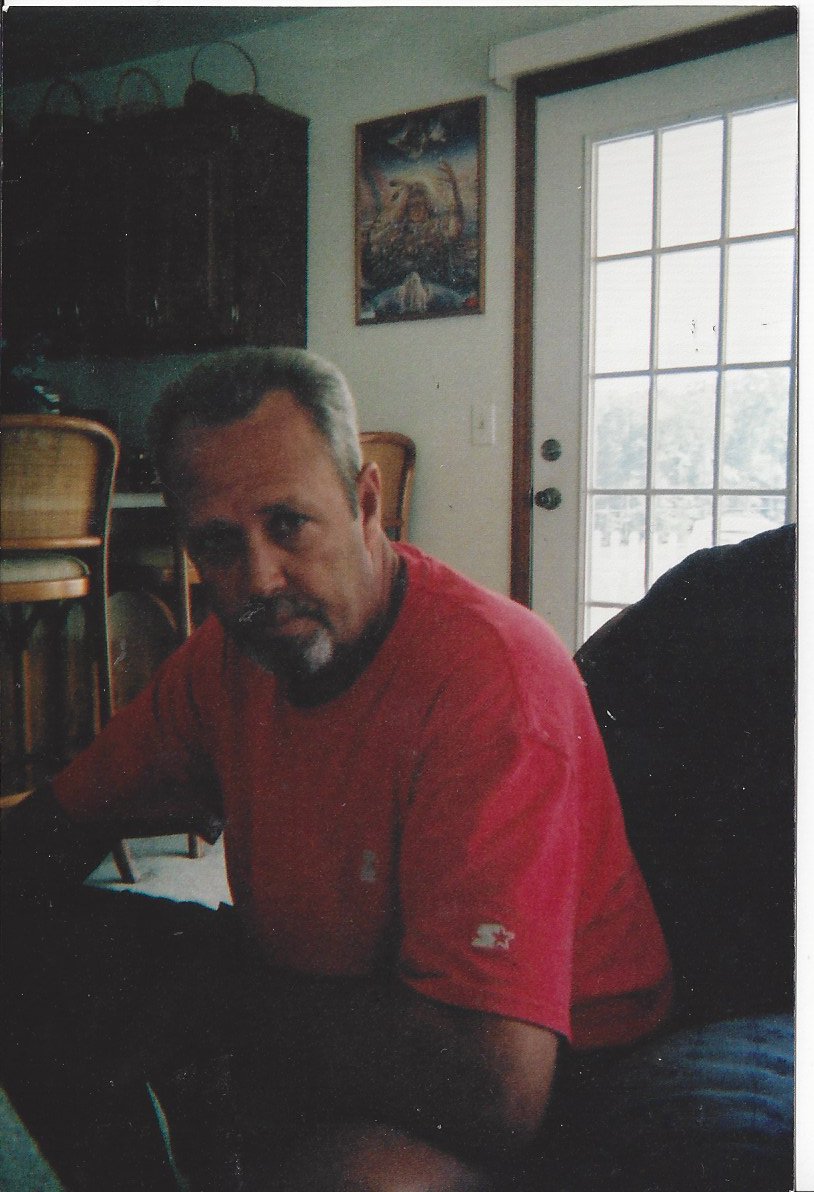 Gregory Lee Lewis, age 56, of Corbin departed this life on Sunday, November 12, 2017, at his home in Keavy.  He was born May 26, 1961, the son of Hillard Lewis and Opha Turner Lewis.  Greg was a faithful Christian and member of the Keavy Church of Christ.

He was preceded in death by his father, Hillard Lewis.  He is survived by his mother, Opha Lewis of Keavy; three brothers: Gary Lewis and wife Linda, Tim Lewis and wife Diane, and Willis Lewis, all of Keavy; one niece: Hillary Lewis McCowan and husband Luke of Lexington, KY; and girlfriend, Sandy Smith of Corbin, as well as a host of other family and friends to mourn his passing.

Funeral services will be held at 2:00 P.M. Wednesday, November 15, 2017, in the Hart Funeral Home Chapel with Bro. Bill Browning officiating.  Burial will follow in the Lewis Family Cemetery at Keavy.