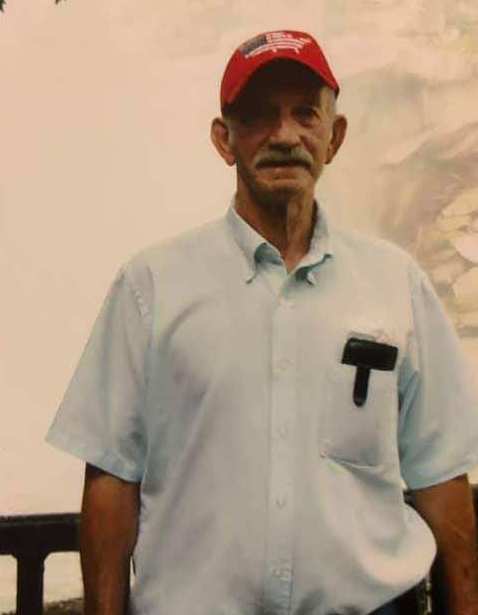 Harold Wayne Hart, 82, of Corbin passed away Tuesday, November 10, 2020, at the University of Kentucky Hospital. Born August 7, 1938, he was the son of the late Jesse and Ruby Hart.

Wayne was a loving husband, father, grandfather, and brother who immensely enjoyed spending time with his family.

In addition to his father and mother, he was preceded in death by his daughter, Debbie Hart; son, Randy Hart; grandson, Brandon Ball; and brother, Roy Hart.

He is also survived by other relatives and numerous friends, all to mourn his passing.

Graveside services will be held at 1:00 P.M. Saturday, November 14, 2020, at Corinth Cemetery with Bobby Joe Eaton officiating. Visitation will be private.