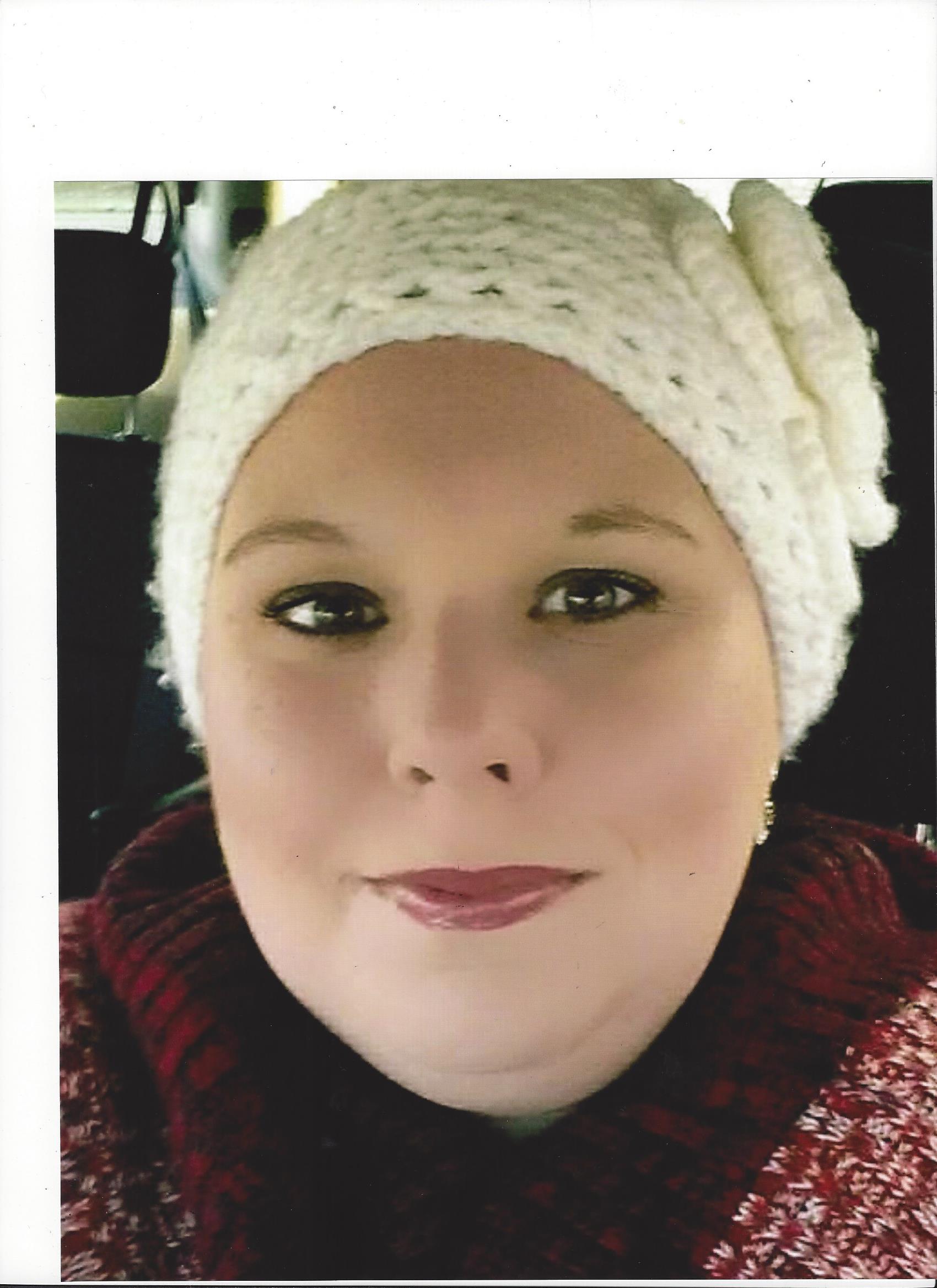 Heather Renee Graham, 37, of Corbin passed away Sunday, June 7, 2015.  She was a loving and devoted wife, mother, and daughter.  She was a member of the Upper Room Revival Center.

She was preceded in death by her grandparents, William and Martha Couch and Lucille Griffey, an uncle, William Couch, Jr., and a cousin DeWayne Lunsford.

In addition to her parents, she is survived by her husband, William Michael Graham; five children: Ciera, Megan, Kaitlyn, DoveAnna, and William; a brother, Robbie Couch and wife April; three step-siblings: Les Couch, Leona Couch, and Billy Couch; grandparents, J.B. and Ruby Short; father-in-law and mother-in-law, James and Brenda Graham; and brother-in-law, James Graham, Jr., and wife Jenetta, as well as several nieces and nephews and many friends to mourn her passing.