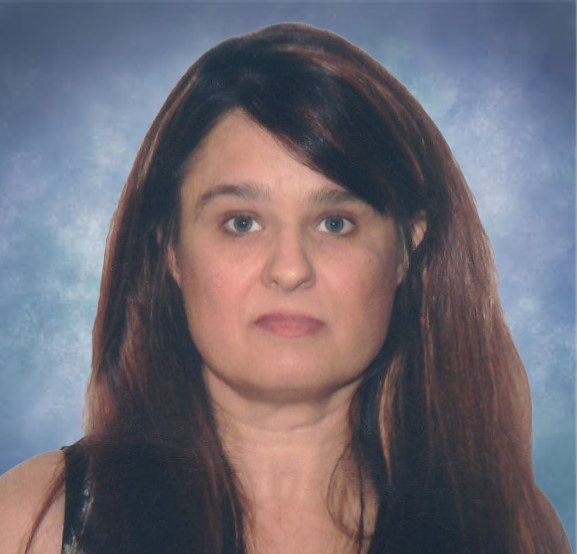 Heather Sulfridge Hensley, 47, of Corbin passed away Saturday, February 22, 2020, at the University of Louisville Hospital. She fought a hard battle but is now with the Lord.

Heather was described by her family as a sweet, non-judgmental person who was always helping the underdog and one who always tried to do her best. She really enjoyed music, but her greatest love was her daughter, Maranda. She was a member of Dorthae Pentecostal Church.