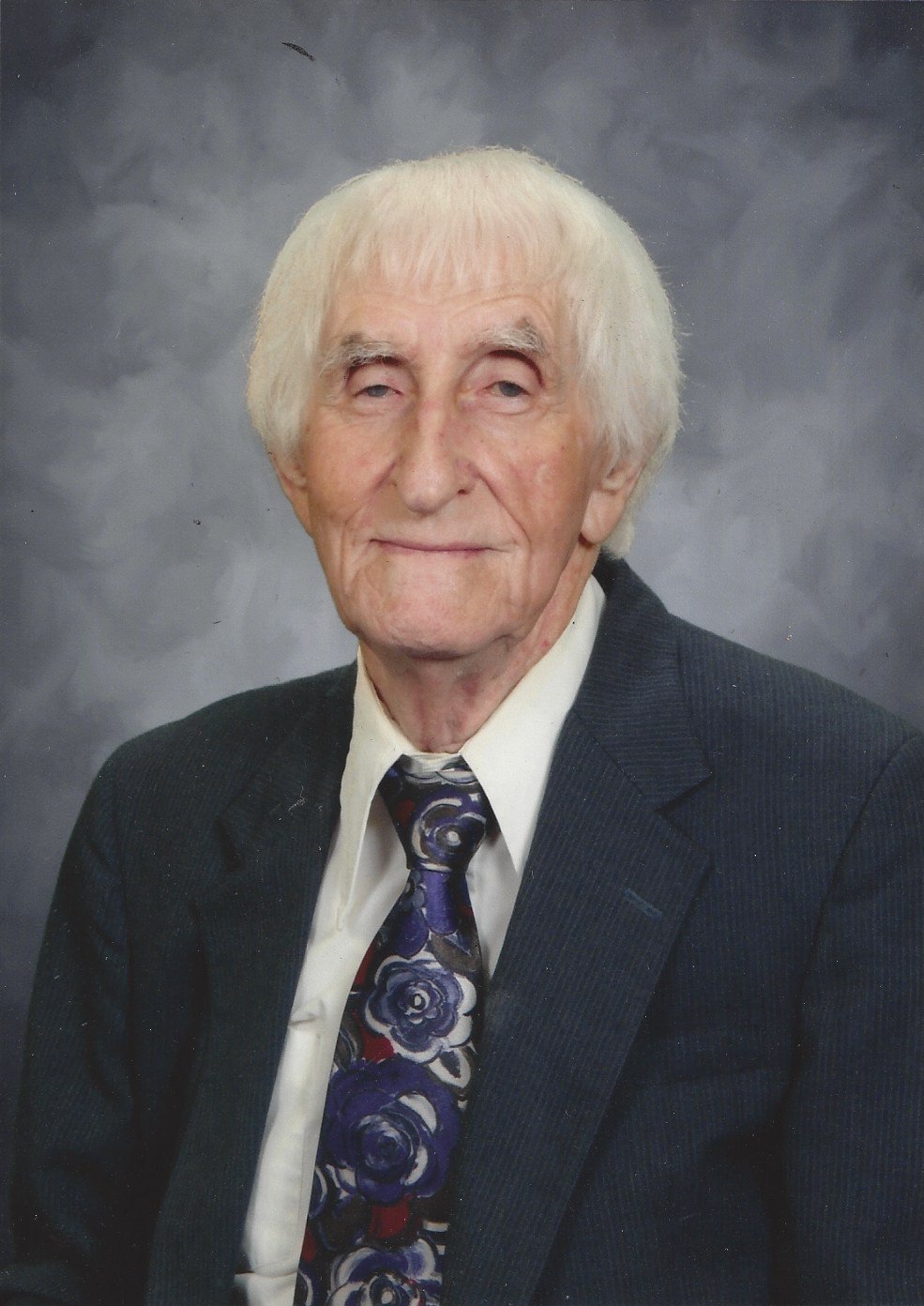 In addition to his father and mother, he was preceded in death by his wife, Evalee; and a brother, Herman Roaden.

He was a WWII Army veteran who earned many distinguished awards for his military service, including the Purple Heart. He was a member of Central Baptist Church. Over the years, he held a variety of occupations and interests beginning in the 1950s with Roaden’s TV & Appliance. He later worked for 21 years as a postmaster with the U.S. Postal Service and also served as a MSC manager, who oversaw 240 post offices in 13 counties. For approximately 20 years, he was the owner/manager of Fantastic Sam’s hair salons in Corbin, KY, Barbourville, KY, and Asheville, NC. Meanwhile, he was a minister at South Side Baptist Church and Carpenter Baptist Church, while farming, as well.

Funeral services will be held at 12 P.M. Thursday, October 31, 2019, in the Hart Funeral Home Chapel with Bobby Joe Eaton, minister, officiating. Burial will follow in Moore Cemetery with full military rites conducted by the D.A.V. Chapter 158.