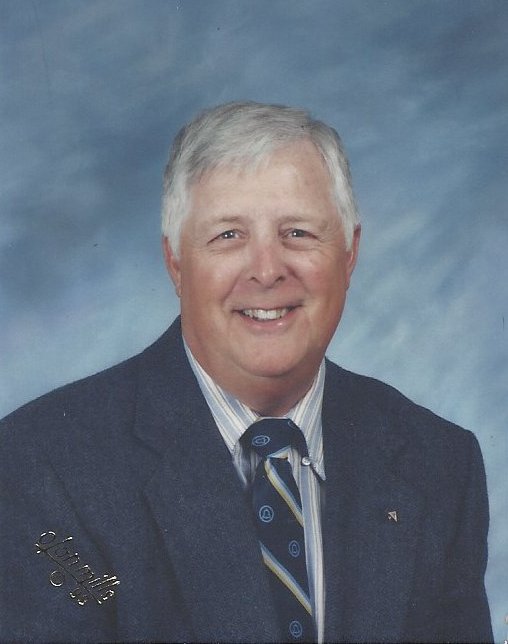 Howard Widener, 86, of Corbin passed away Monday, April 15, 2019. Born March 7, 1933, he was the son of the late Bob and Marie Widener. In addition to his father and mother, he was preceded in death by his sister and brother-in-law, Betty and J.B. Sanders; and his sister, Louise Jones.

He was a United States Air Force veteran of the Korean Conflict.

In lieu of flowers, memorial donations are suggested to Alz.org or Parkinson.org.