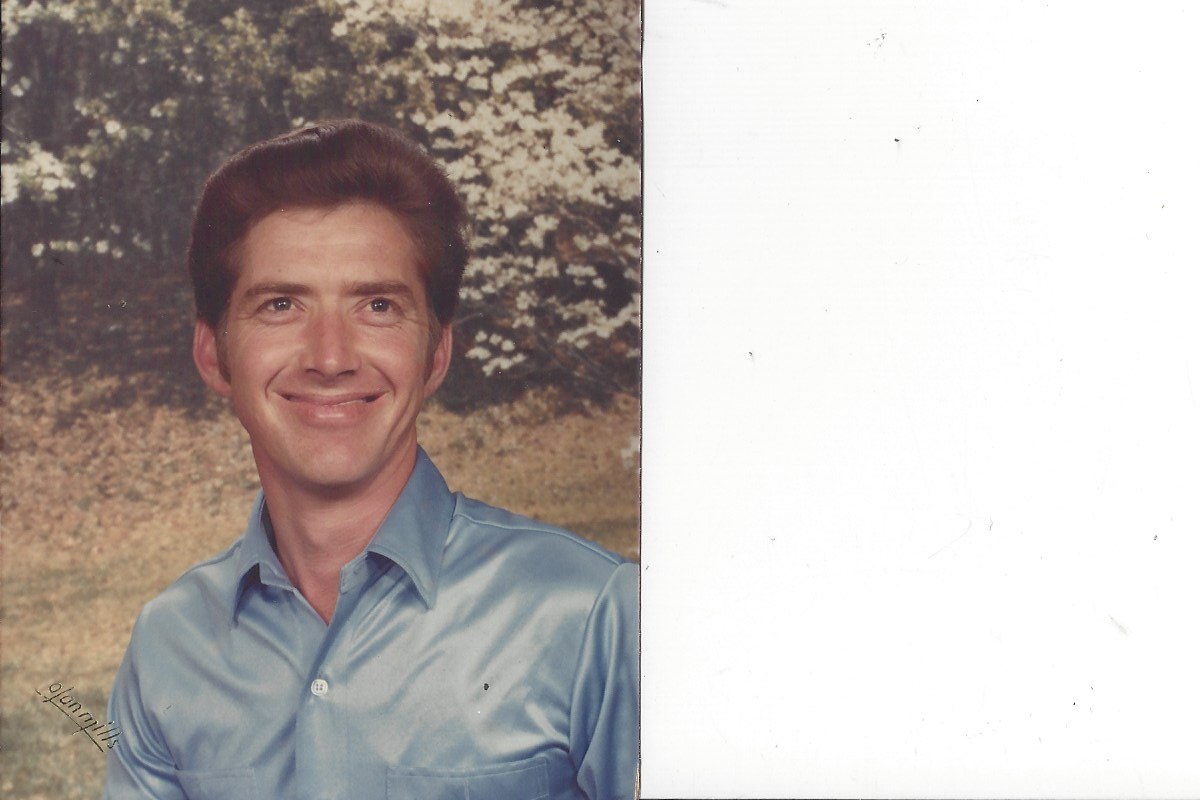 Jack Begley, 67, of Corbin went to be with the Lord on Saturday, September 17, 2016, at Methodist Medical Center in Oak Ridge, TN, with his loving family by his side. He was born October 21, 1948, in Corbin, Kentucky.

He was a member of the Corbin Gospel Temple for 34 years. A U.S. Army veteran, he served his country valiantly in combat during the Viet Nam War.

He was preceded in death by his son, Brian Lee Begley; his father, Huie Begley; and three brothers: Wayne Begley, James Begley, and Bobby Begley.

He leaves behind his loving wife of 48 years, Bonnie Begley; one daughter: Sherry Schenk and husband Randy; his mother, Christine Begley; two grandsons: Jonathan Schenk and Joshua Schenk; and three sisters: Susie Faulkner and husband Danny, Betty Elliott, and Jewell Powell, as well as several nieces and nephews, cousins, other relatives, and numerous friends to mourn his passing.