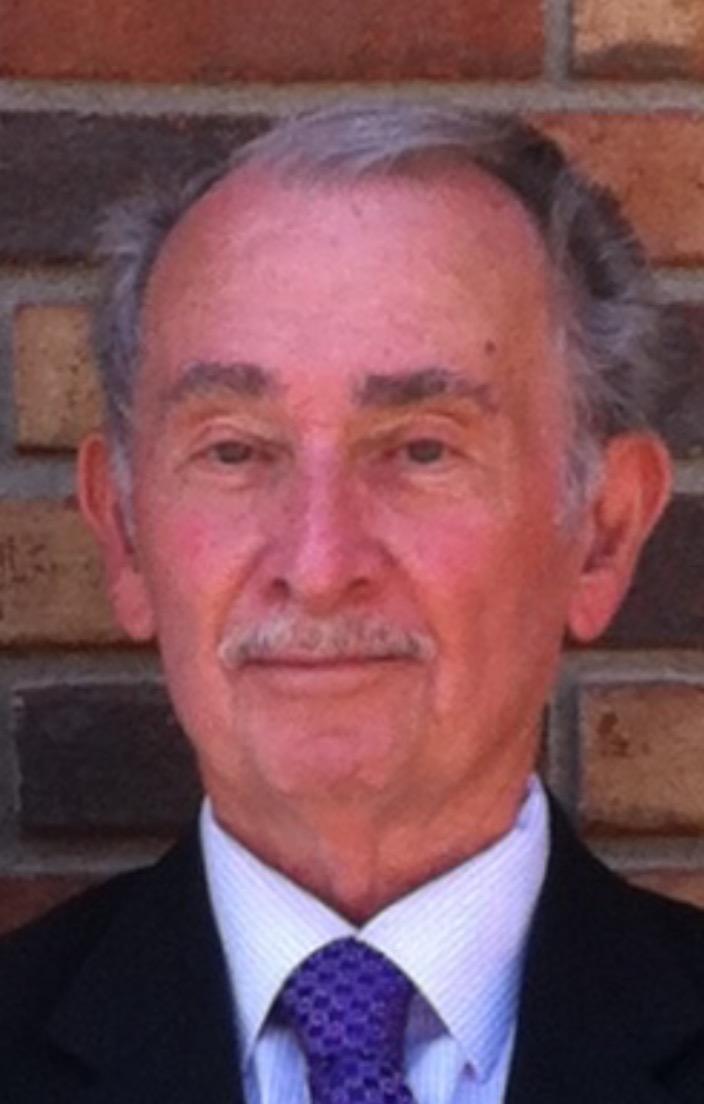 He was a founding member and elder of East Corbin Christian Church, serving faithfully for 22 years.  He was retired from Metal Products where he worked as a mechanical engineer.  Jack also served 8 years in the United States Air Force.

He was preceded in death by his parents, Lawrence Osborne and Opsy Osborne Garland, and his brother, James Carl Osborne.