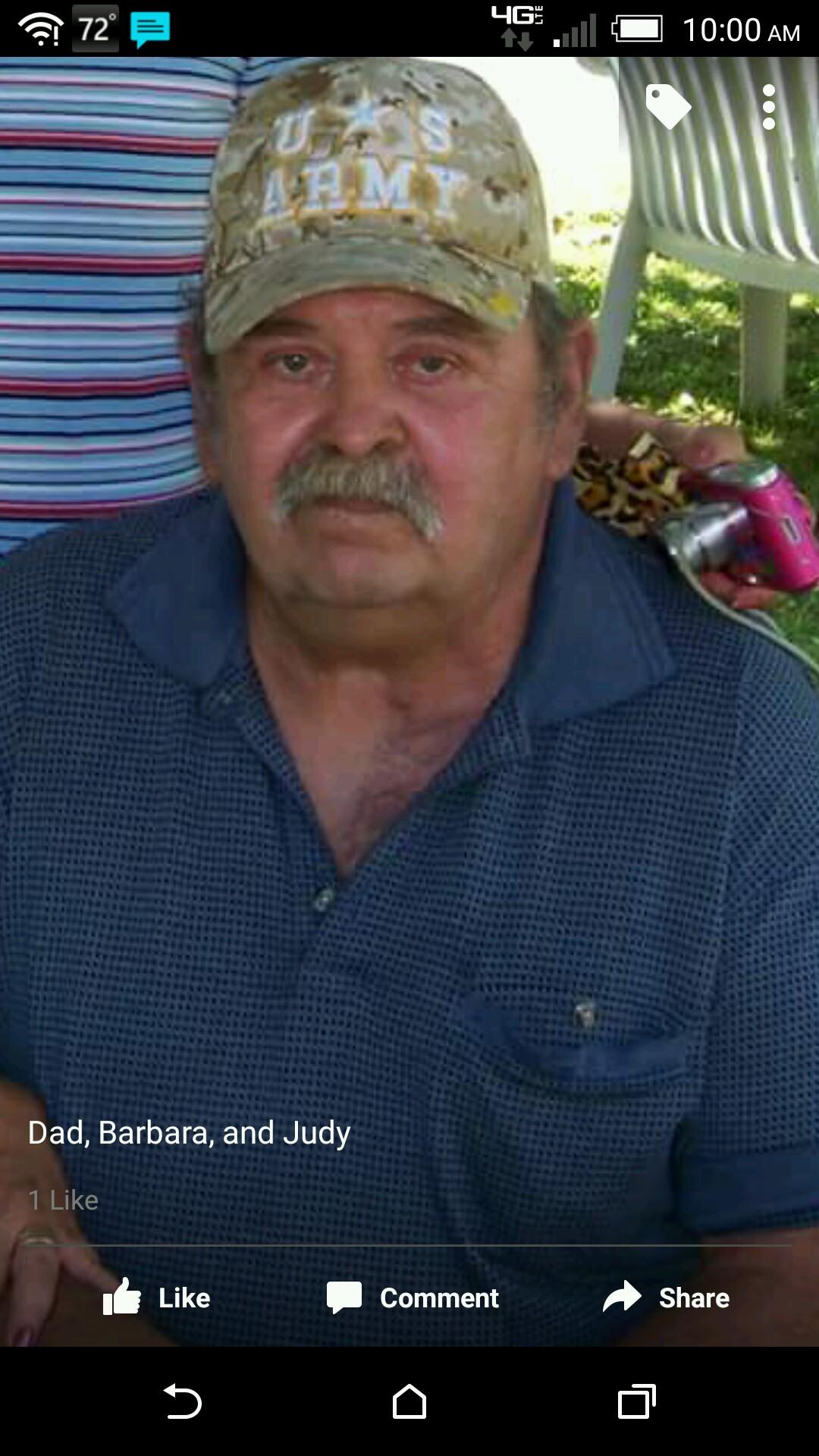 Jackie Hale Begley, 73, of Woodbine passed away Monday, July 6, 2015, at his home.  He was a U.S. Army Veteran who served bravely and honorably in the Vietnam War.  He was also a member of the Masons.  His interests included fishing and hunting.

Born September 25, 1941, in Harlan, KY, he was the son of the late Oscar and Sally Boggs Begley.   In addition to his father and mother, he was preceded in death by a son, Jackie Hale Begley, Jr., a grandson, Aaron Christopher Begley, and a brother, Julious Wayne Begley.