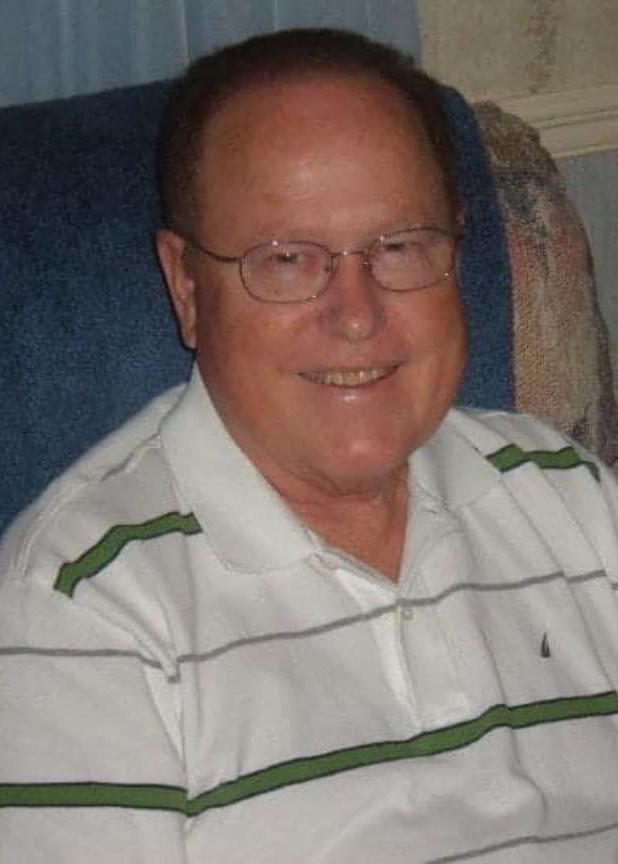 Jackie Wayne Bailey, age 81, of Corbin, KY, left his earthly home to go to his heavenly home on August 4, 2021.  Jack was born in Corbin on October 21, 1939, the son of Sam and Martha Bailey. After receiving his education degree from EKU, he took his first teaching job in OH. Shortly after, he met the love of his life, Freda Adkins, and they married.  Jack earned a further degree from Xavier University and continued to teach in OH for 12 years where he and Freda were blessed with two beautiful daughters.  He moved his family to Corbin and continued to teach for 31 years, retiring from Corbin City Schools in 2004.

Jack leaves a legacy of love for God, family, and other people, particularly children.  He was a steadfast Christian man devoted to his Lord and Savior, Jesus Christ, and a charter member of Freedom Point Church of God in Corbin.

Jack was an avid fisherman and hunter, who was honored to be listed in the Boone and Crockett Record Book.  He was a collector with varied interests including coins, guns, and old bottles.  He enjoyed the outdoors, camping, traveling, swimming, and spending time with family and friends. Jack loved life and found a way to enjoy even the simplest things.

He is survived by his devoted wife of 59 years, Freda Adkins Bailey of Corbin; two daughters: Melissa Bailey Bledsoe (Steven) of Corbin and Angela Bailey Lawson (Philip) of East Bernstadt; three grandchildren, who were the lights of his life: Kaylin Bledsoe, Kamden Bledsoe, and Samuel Lawson; a sister, Linda Wheeler of Cookeville, TN; several nieces and nephews, and other family to mourn his passing.