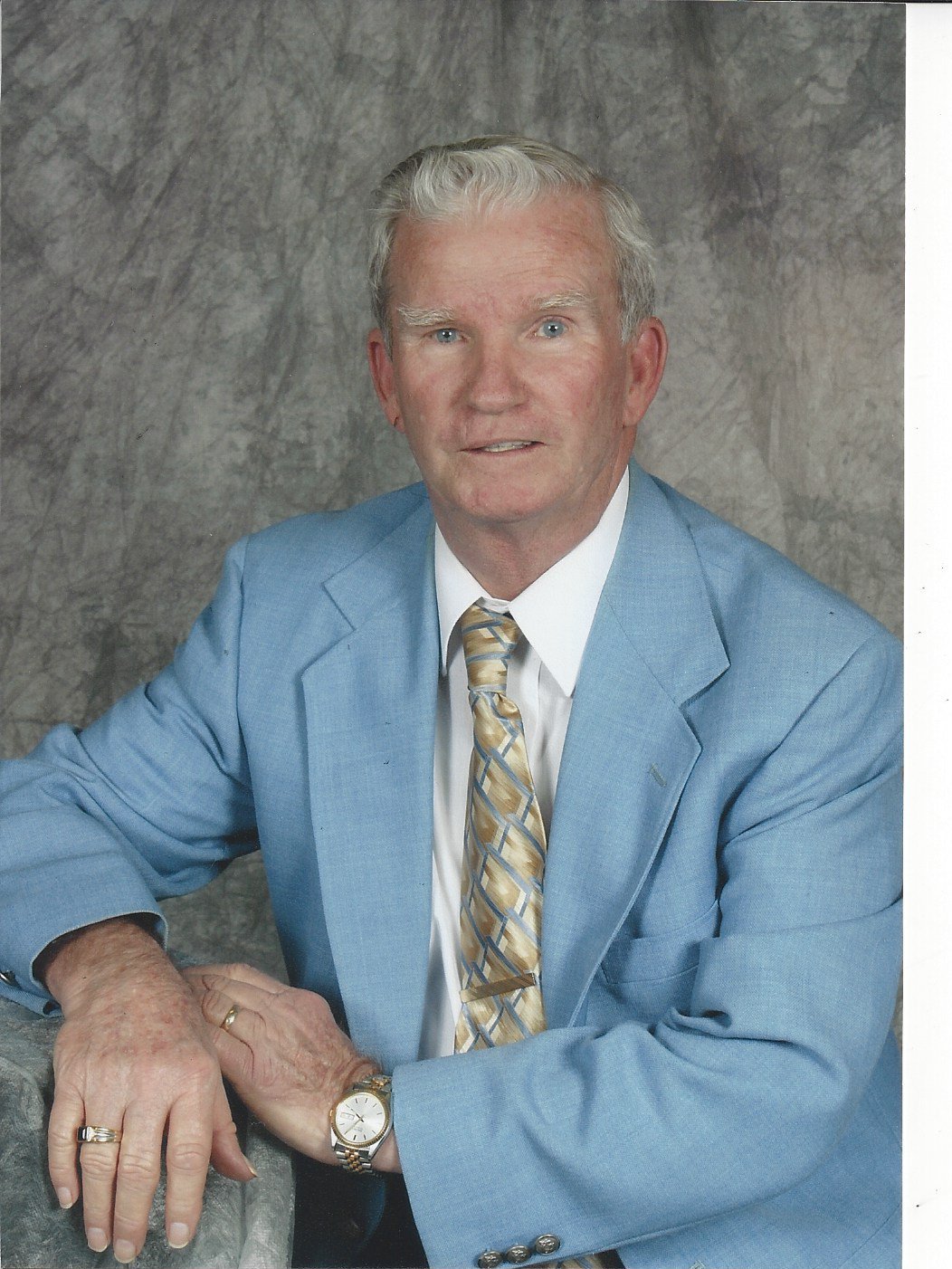 James Edward Justice, Sr., age 80, of Corbin, Kentucky, passed away Tuesday, May 31, 2022, in Partlow, Virginia.  He was a faithful member of Bacon Creek Baptist Church.

Born December 7, 1941, in London, Kentucky, he was the son of the late George Washington Justice and Mary Lucinda Johnson.

In addition to his father and mother, he was preceded in death by his siblings: Robert Mason Justice, Charles Riley Justice, Billy Eugene Justice, Georgia Marie Gilkerson, and Mary Belle Calebs.

While in high school, he worked for the Corbin Times Tribune.  He was drafted into the Army on April 8, 1964, and served in Vietnam from September 1965 – March 1966.  After he was discharged from the Army, he worked for National Standard from April 1966 – March 1969.  He later worked for AT&T, Southern Bell, South Central Bell, and Bell South, and retired from Bell South on April 1, 1996.

Jim was dearly loved and will be deeply missed.