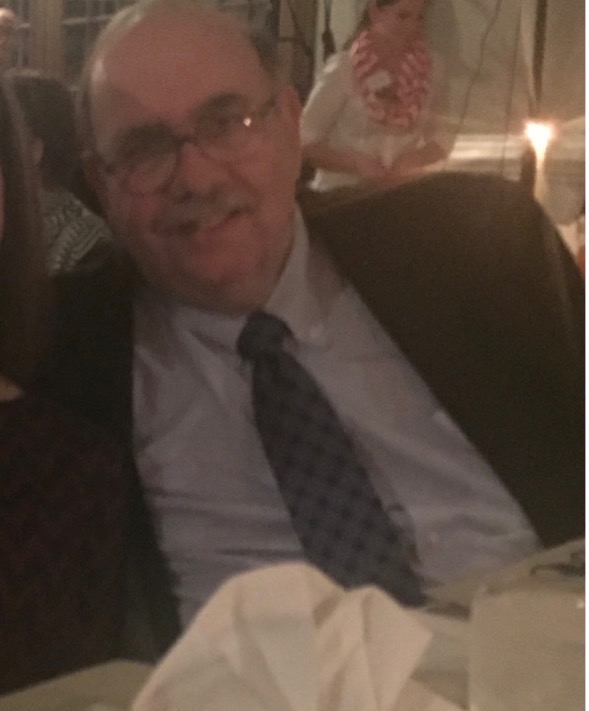 Jim was preceded in death by his father, Rev. James L. Cox, Sr., and his brother, Charles.

He is survived by his mother, Ethel; his children: Jennifer (Bill) Simpson and Jessica (Jared) Harmon; his grandchildren: Jack Simpson and Audrey Harmon; his sisters: Joann (Allen) Brewer and Shelli McGrath; his nephews: Benjamin and Daniel Brewer; his nieces: Casadi and Maggi McGrath; and several cousins.

Funeral services will be private due to the restrictions of the COVID-19 virus, with Hart Funeral Home, Inc., in charge of arrangements.

In lieu of flowers, donations in Jim’s memory may be made to the University of the Cumberlands at https://www.ucumberlands.edu/give2uc.