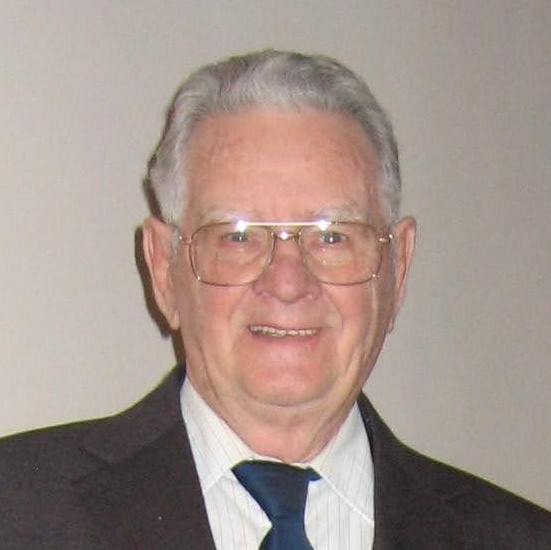 He started school at the old Bertha School where he attended from Primer to 5th grade when the school house was condemned. He then went to the new, partly-finished Gray School, and later spent two years at Lynn Camp High School.

He joined Gray Baptist Church November 9, 1941. He worked for the contractor to build the new brick church.

He married Mary Elizabeth Martin on May 5, 1950, at Four Mile, Kentucky. He and Mary both joined Cornerstone Baptist Church of London, Kentucky, April 19, 2015.