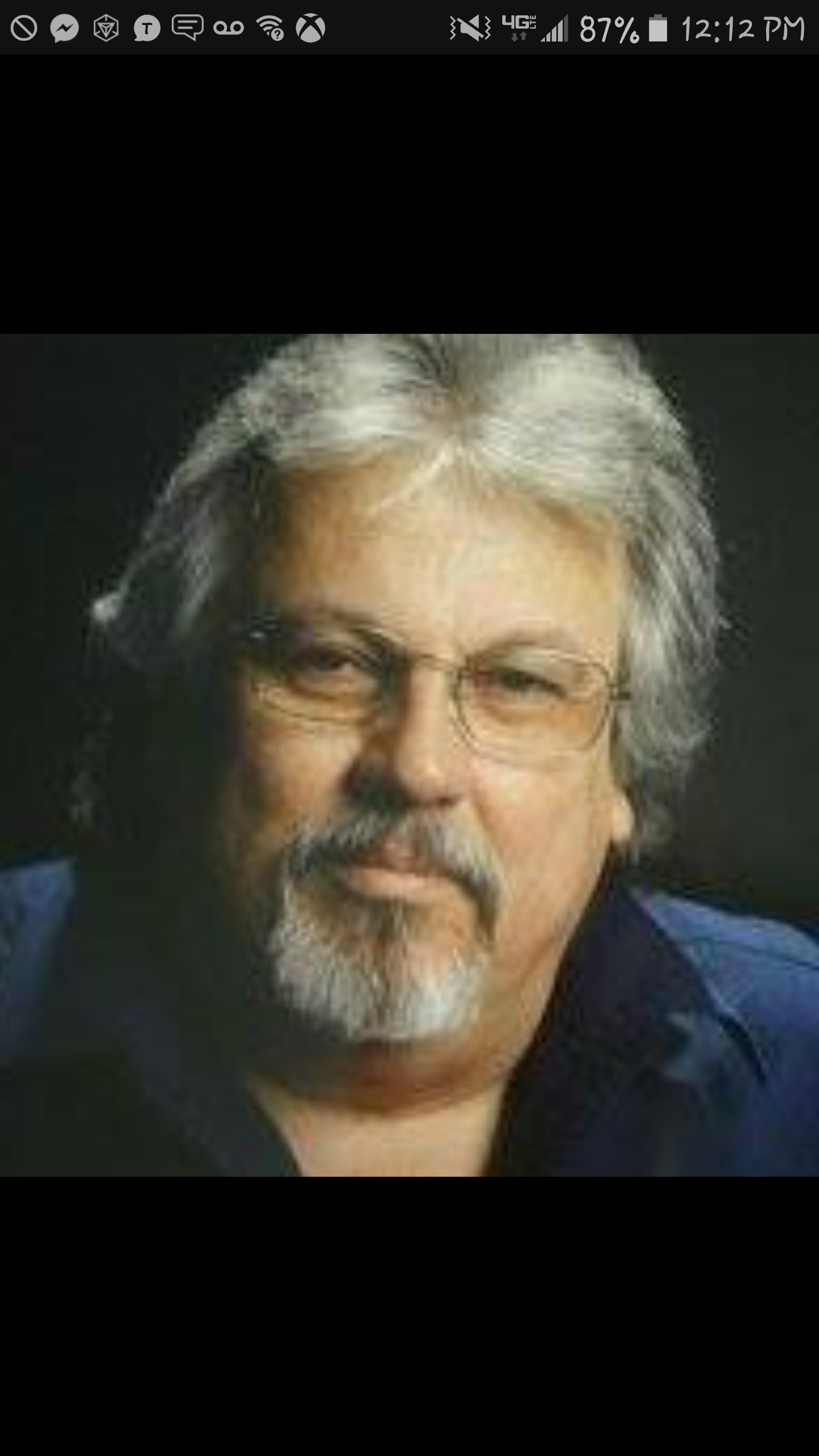 Devoted and dedicated to his profession, he was the cardiovascular director at Baptist Health Corbin and a member of the KSRC.

He was preceded in death by his father, Harold Sylvester Jones; granddaughter, Hailee Renee Martin, and uncle, Dale Hayworth.

The family will receive friends from 6 – 8 P.M. Wednesday at Hart Funeral Home, Inc., located at 1011 Master Street in Corbin.