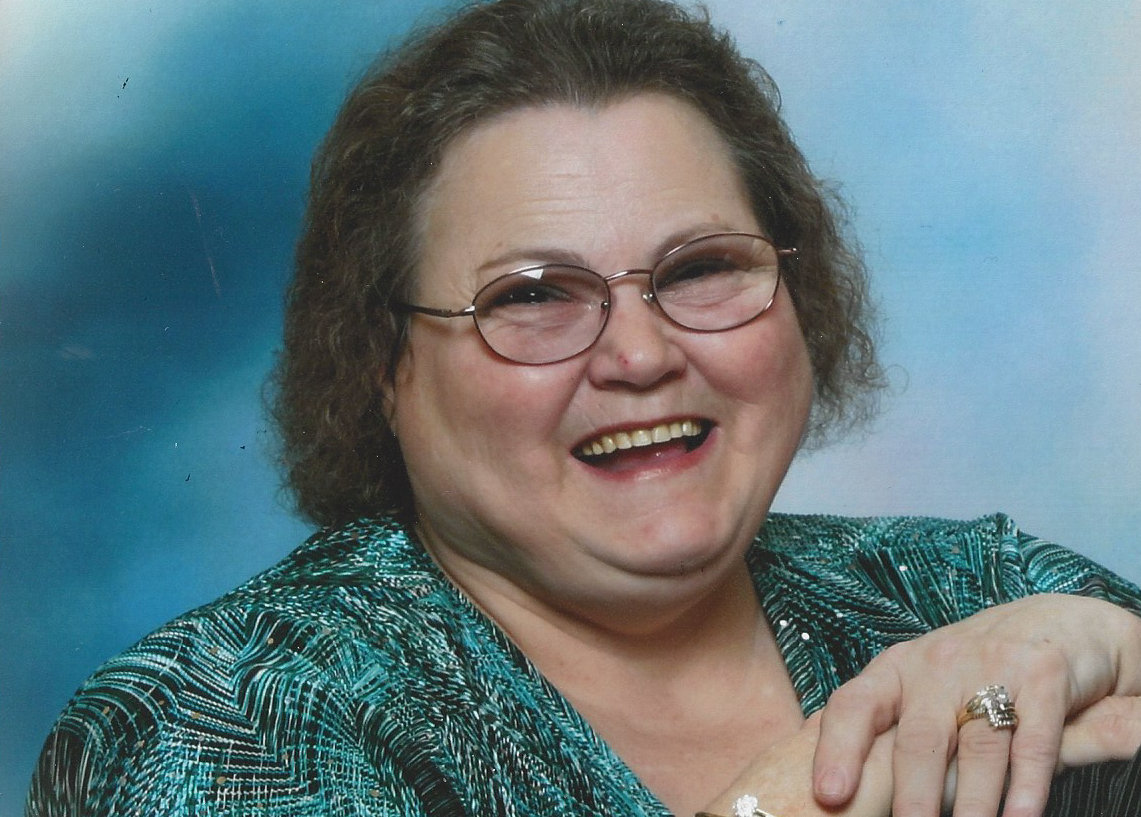 Janice Sue Sexton, 66, of Corbin passed away Sunday at Baptist Health Corbin.  Born April 18, 1949, she was the daughter of the late James and Florence Etta Barrett.

In addition to her father and mother, she was preceded in death by her husband, Dennis Sexton, Sr., and a grandson, Dennis Sexton III.

The family will receive friends from 6 – 8:00 P.M. Wednesday at Hart Funeral Home, Inc., located at 1011 Master Street in Corbin.