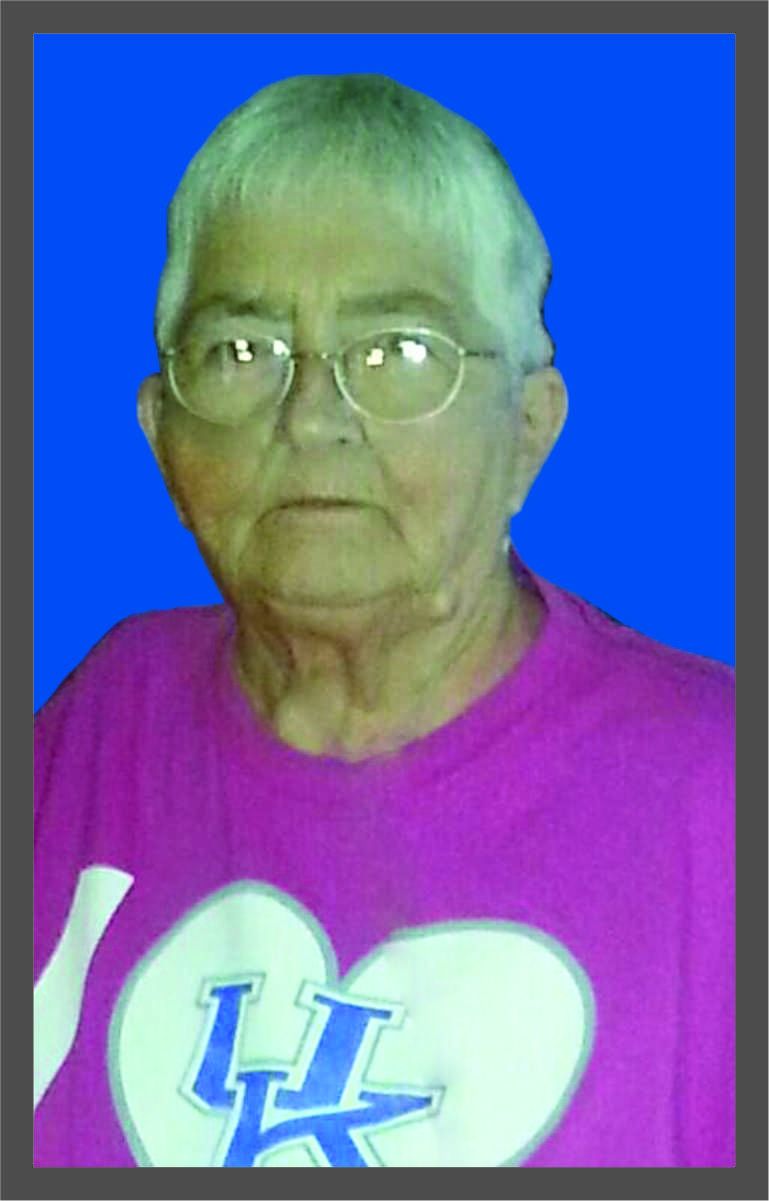 She attended Slate Ridge Bible Church. A loving person to both her family and community, she showed her caring nature in many ways, especially babysitting for neighbors over the years.

In addition to her father, she was preceded in death by two sisters: infant, Edna Mae Smith and Marie Simpson; and one brother: Stanley Ray Smith.

Funeral services will be held at 2:00 P.M. Thursday, March 16, 2017, in the Hart Funeral Home Chapel with Bro. James Hodge and Bro. Larry Callahan officiating. Burial will follow in McHargue Cemetery at Lily.