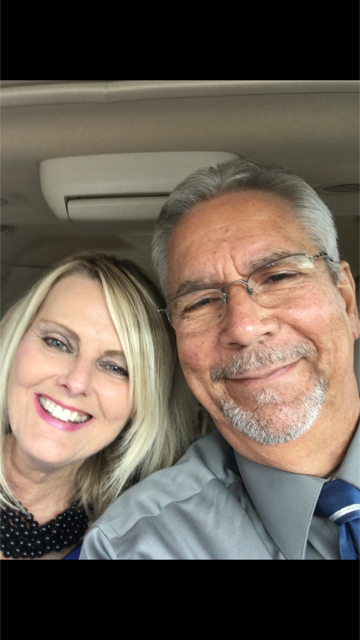 He was a member of New Hope Ministries Church of God. A loving husband, father, and grandfather, he especially enjoyed spending quality time with his grandbabies. A man with a true servant’s heart, he found joy in helping others. He also enjoyed fishing and showing his restored 1968 Mustang at car shows.

In addition to his parents, he was preceded in death by his sister, Nadine Wells.

The family will receive friends from 6 – 8:00 P.M. Wednesday at Hart Funeral Home, located at 1011 Master Street in Corbin.