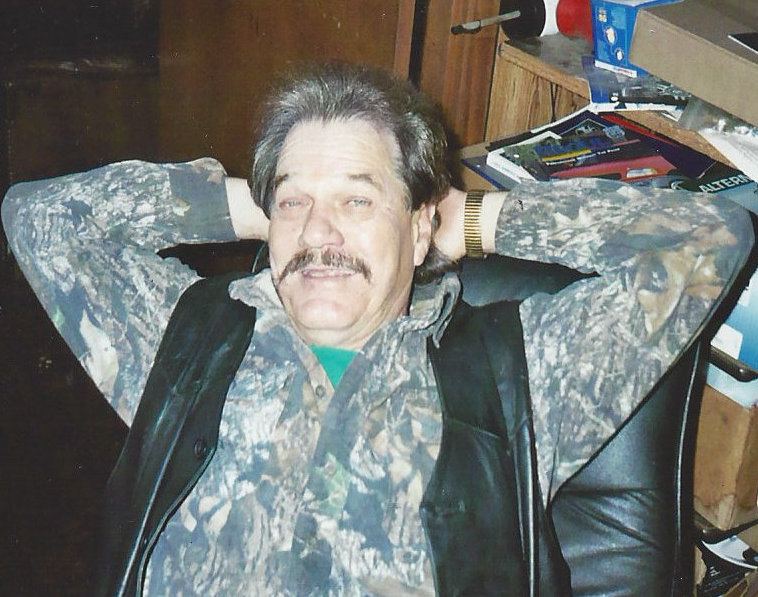 He was the owner of Jack’s Wheel Alignment in Barbourville for 26 years.

In addition to his father and mother, he was preceded in death by a sister, Ailene Jones.