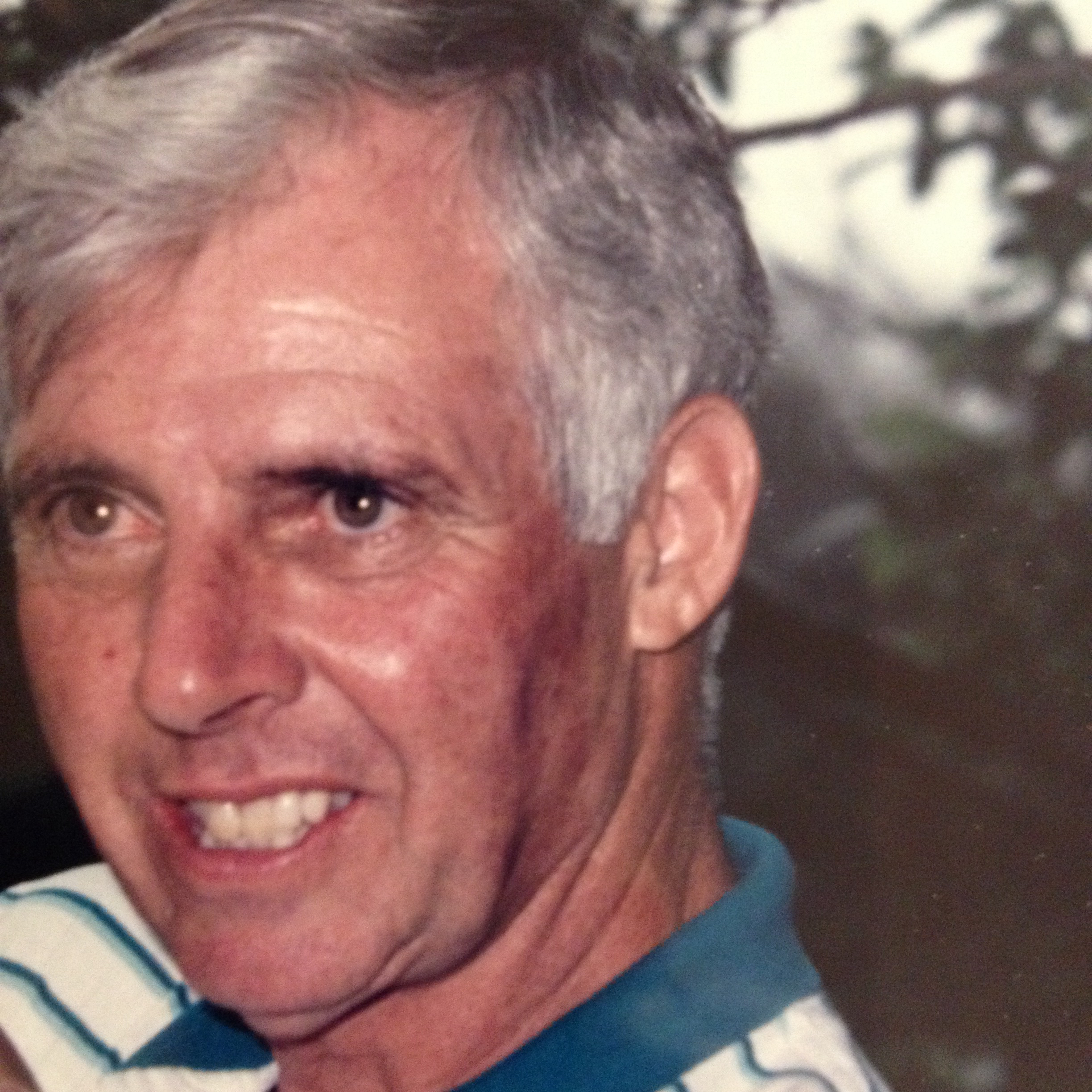 Jerry Lee Collinsworth, 79, passed away Thursday, May 7, 2015, at home after a long bout with Alzheimer’s.  Born April 12, 1936, he was the son of the late James Arthur Collinsworth and Mima Campbell Collinsworth.

He was a 1955 graduate of Knox Central High School where he served as treasurer of the Future Farmers of America (FFA).  That early interest in farming followed him into his adult life and raising cattle.  Other work experiences included coal mining and National Standard in Corbin.  In addition, he served nine years in the Army National Guard.

Besides his father and mother, he was preceded in death by a brother, Haroldean “Bud” Collinsworth.

He leaves behind his loving wife of 55 years, Lucy Payne Collinsworth; his daughter, Karen Gibson and husband Doug; and his grandchildren with whom he loved spending time, Christopher Lee Gibson and Lauren Elizabeth Gibson.  Other survivors include a sister, Juanita June Smith, and brother, Orville Joe Collinsworth, as well as other relatives and numerous friends to mourn his passing.

Funeral services will be held at 2:00 P.M. Sunday, May 10, 2015, in the Hart Funeral Home Chapel with Rev. Denvil Taylor officiating.  Burial will follow in Campbell Cemetery.

The family will receive friends from 6 – 8 P.M. Saturday at Hart Funeral Home, Inc., located at 1011 Master Street in Corbin.