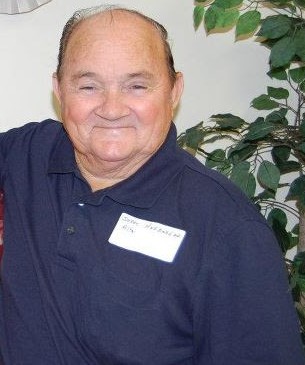 He was born June 3, 1939, in Girdler, Kentucky, to William “Bill” Helton and Pearlie Mills Helton.

He was a member of Living Waters Pentecostal Church.  Known and loved by family and friends, he was affectionately called “Uncle Jesse” and “Uncle Joe.”

Jesse was dearly loved and will be greatly missed.

The family will receive friends from 6 – 8 P.M. Sunday at Hart Funeral Home, located at 1011 Master Street in Corbin.