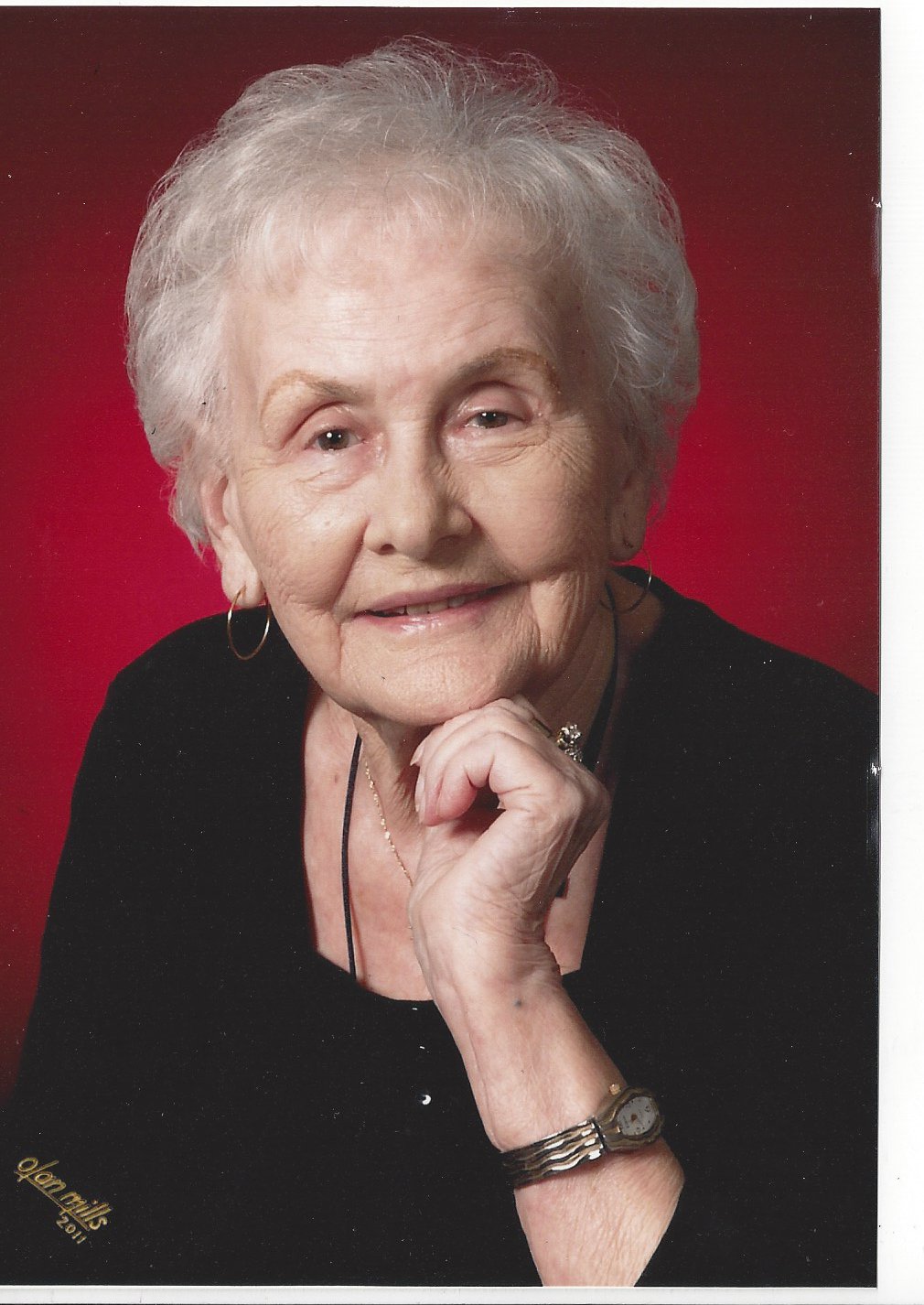 Mrs. Worley was a member of Central Baptist Church of Corbin.

In addition to her father and mother, she was preceded in death by her husband, Austin Worley; by three brothers: Raleigh, Melvin, and Clifford Moore; and two sisters: Lois Thomas and Goldie Moore.

In lieu of flowers, memorial contributions may be made to Sunshine or Music Ministry of Central Baptist Church 201 W. 4th Street Corbin, KY 40701.

The family would like to thank the staff of The Heritage for the loving and tender care provided to Mrs. Worley.