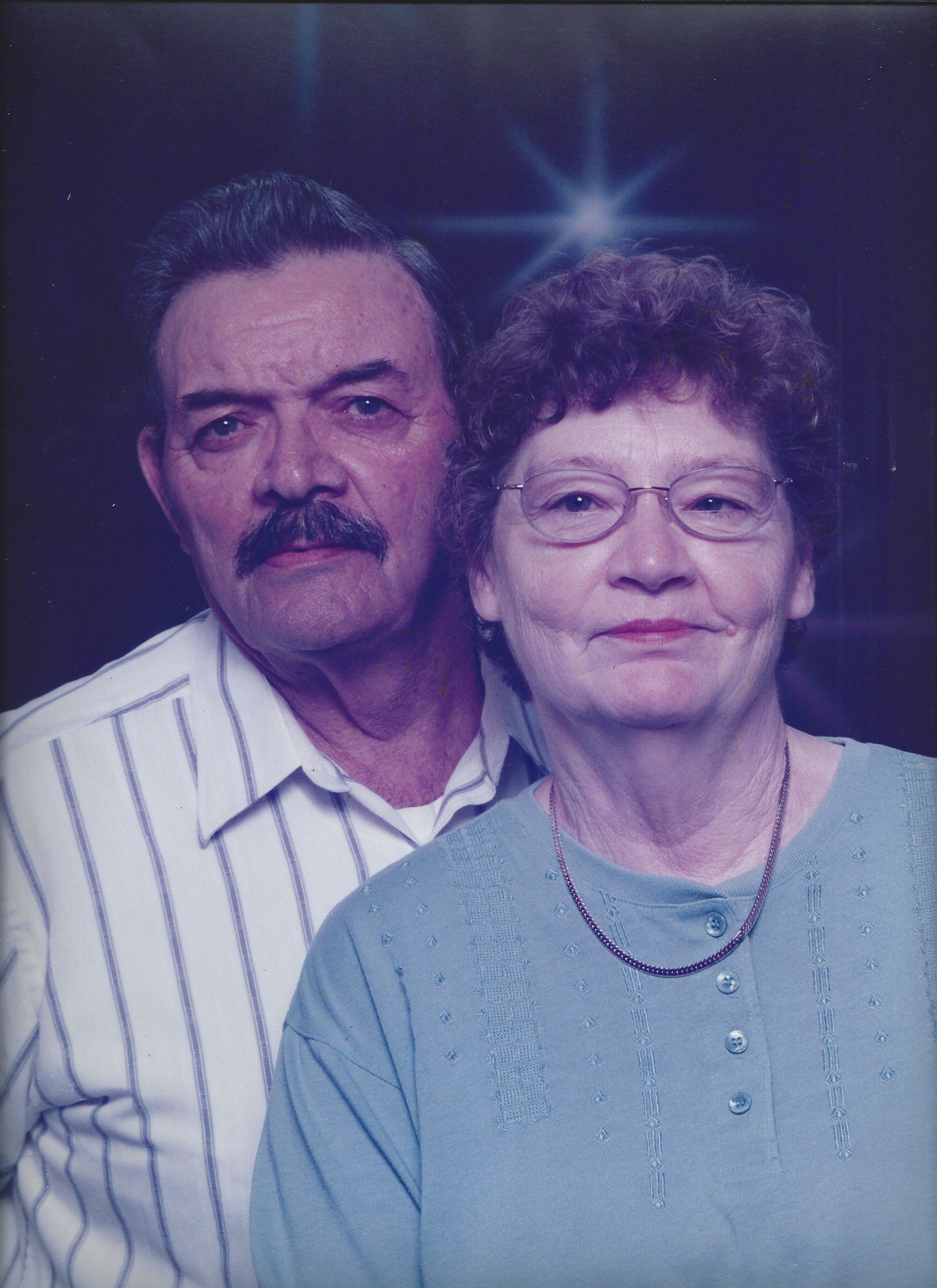 John Henry Burnette, 86, of Gray passed away on Sunday, August 18, 2019, at home surrounded by his loving children and grandchildren.

Born December 11, 1932, in Gray, he was the son of the late Ruth Burnett Clark and Martin Burnett. He was married to the late Wilma Jean Rucker Burnette for nearly 54 years and blessed with six children. He was a very loving, gentle caring husband and father. He enjoyed gardening and playing cards with his family.

The family will receive friends from 6 – 9 P.M. Thursday at Hart Funeral Home, located at 1011 Master Street in Corbin. A Masonic service will be held at 7:00 P.M.