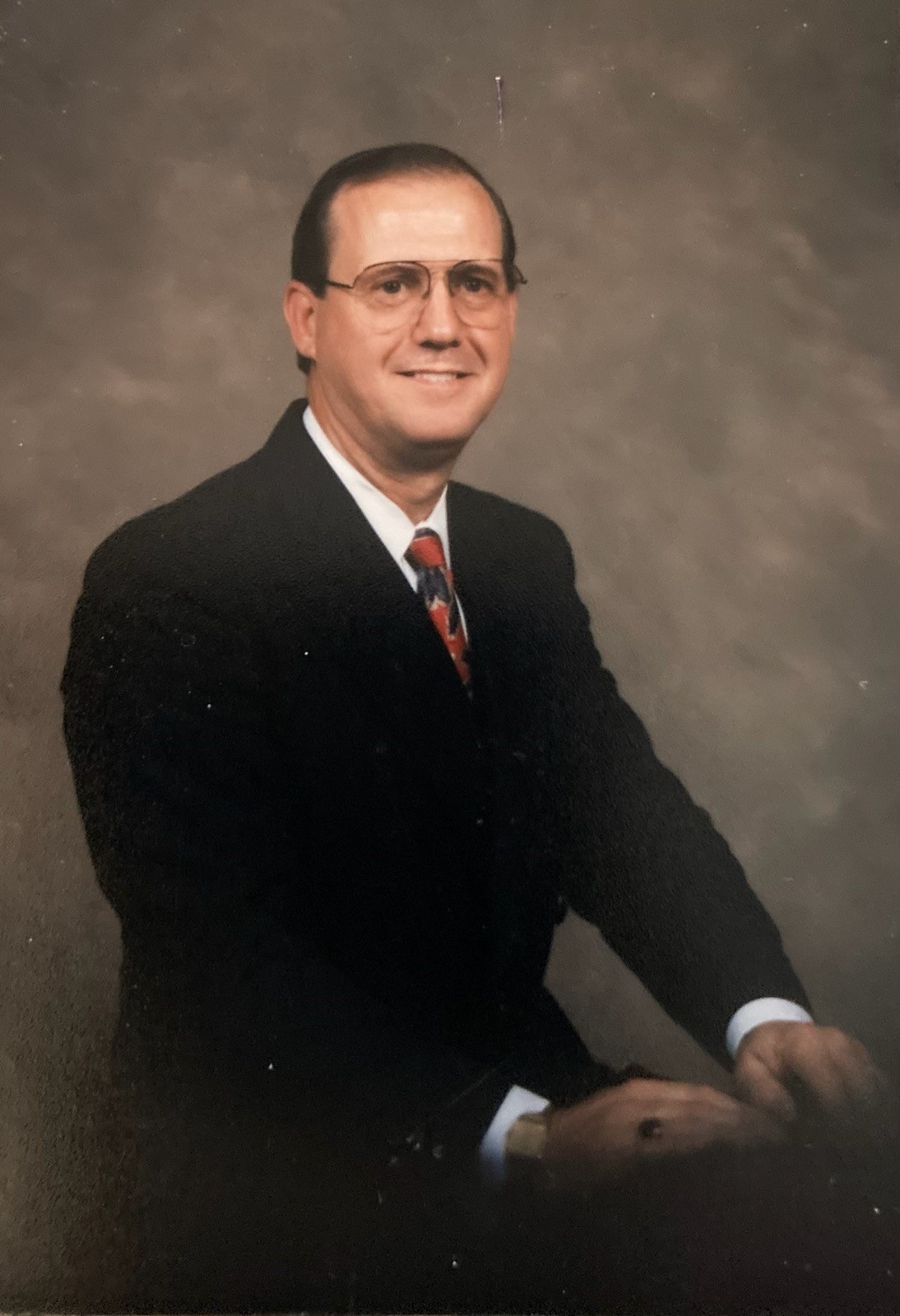 Mr. Wagers was born on September 7, 1942, in Clemens, KY. He attended Lily High School, where he played football, basketball, and ran track. After graduation, he enlisted in the United States Air Force at 17 years old. He had two tours of duty in Vietnam and Turkey and traveled all over the world. Prior to enlisting, he met his soon-to-be wife, Jean Wagers. She purchased him his first guitar and her father taught him how to play. This would begin his lifelong love of music. After his honorable discharge from the Air Force, Johnny became employed at the Federal Aviation Administration in Hampton, GA, as an air traffic controller. He would spend his entire professional career here. During this period, Johnny, Tom Bagwell, and Jimmy Spradley formed a gospel music group called “The Revelations Trio.” They traveled and ministered together for several years, including recording one album and being a guest on the 700 Club television show. Johnny instilled his love of music in his three daughters and they would later form “The Wagers’ Family,” traveling and ministering in churches throughout the Southeast. They recorded two albums, one of which contained all original music. Johnny wrote the song, “Fly Away,” which was on the top 40 Christian charts for over twenty weeks. Johnny was a member of First Assembly of God Church in Griffin, GA for twenty years. He served in several leadership positions and participated in the music program. At age 50, Johnny retired from FAA and he and his wife relocated back to Kentucky. He was a member of Parkway Church of God in Corbin, KY for several years and served as the choir director. Later, he became a member of Faith Assembly of God in London, KY for many years where he was the teacher for the Lighthouse Sunday School class. Johnny and Jean spent 25 years in retirement in Corbin, KY before moving back to GA to be close to their daughters. They relocated to Rome and joined North Rome Church of God. After being diagnosed with Alzheimer’s, Johnny’s health began to decline. He spent the last two years surrounded by his wife, daughters, and their families, until his death.

Flowers are welcome, but donations can also be made in Johnny’s memory to Emory University Alzheimer’s Research Center, Make A Gift | Emory University | Atlanta GA. Cards can be sent to the family at 4 Farm View Ct., NW, Rome, GA 30165.