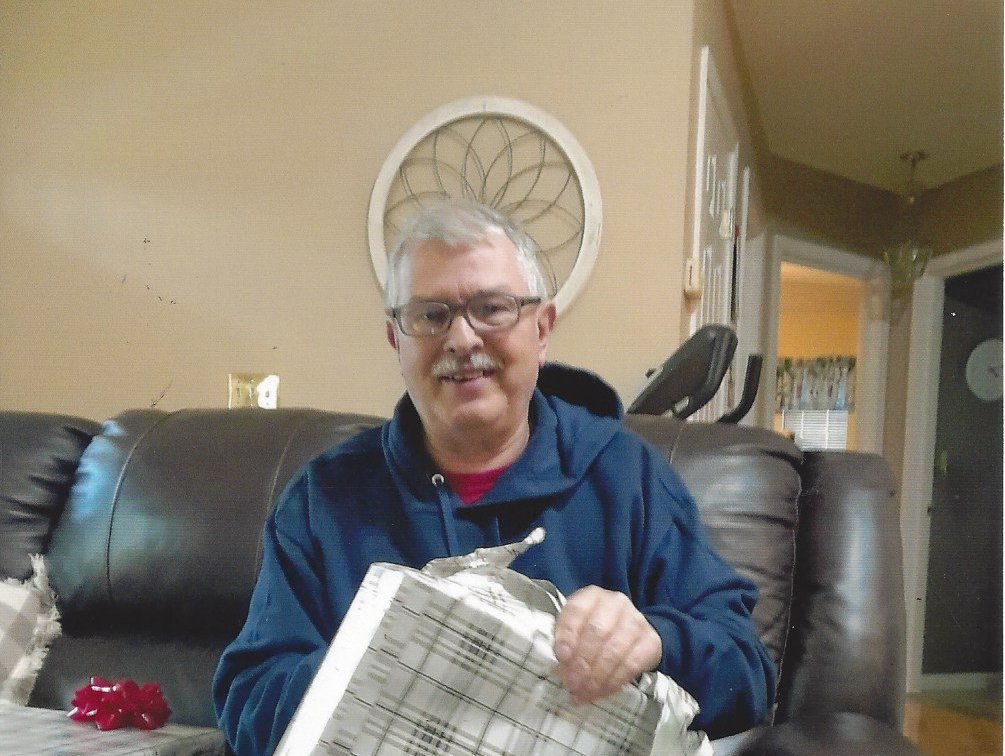 Johnny Thompson, 70, of Corbin, Kentucky, passed away Friday, April 8, 2022, in Gainesville, Georgia.  Born September 8, 1951, in Harlan, Kentucky, he was the son of the late Monroe and Mary Thompson.

Johnny loved his family and spending time with them.  He also really enjoyed fishing, especially with his brother Jerry.  Another of his special interests was looking at coins and collecting them.

His work career spanned 53 years in underground coal mining.   He was also a member of the UMWA.

Funeral services will be held at 1:00 P.M. Tuesday, April 12, 2022, at the Upper Room Revival Center with Pastor Mark Gilbert and Tammy Gilbert and Pastor Stan Blevins officiating.  Burial will follow in Thompson and Rhymer Cemetery in Cranks, Kentucky.

A private family visitation will be held from 12:30 – 1 P.M. Tuesday at the Upper Room Revival Center, located at 106 Fairview Street Corbin, Kentucky 40701.