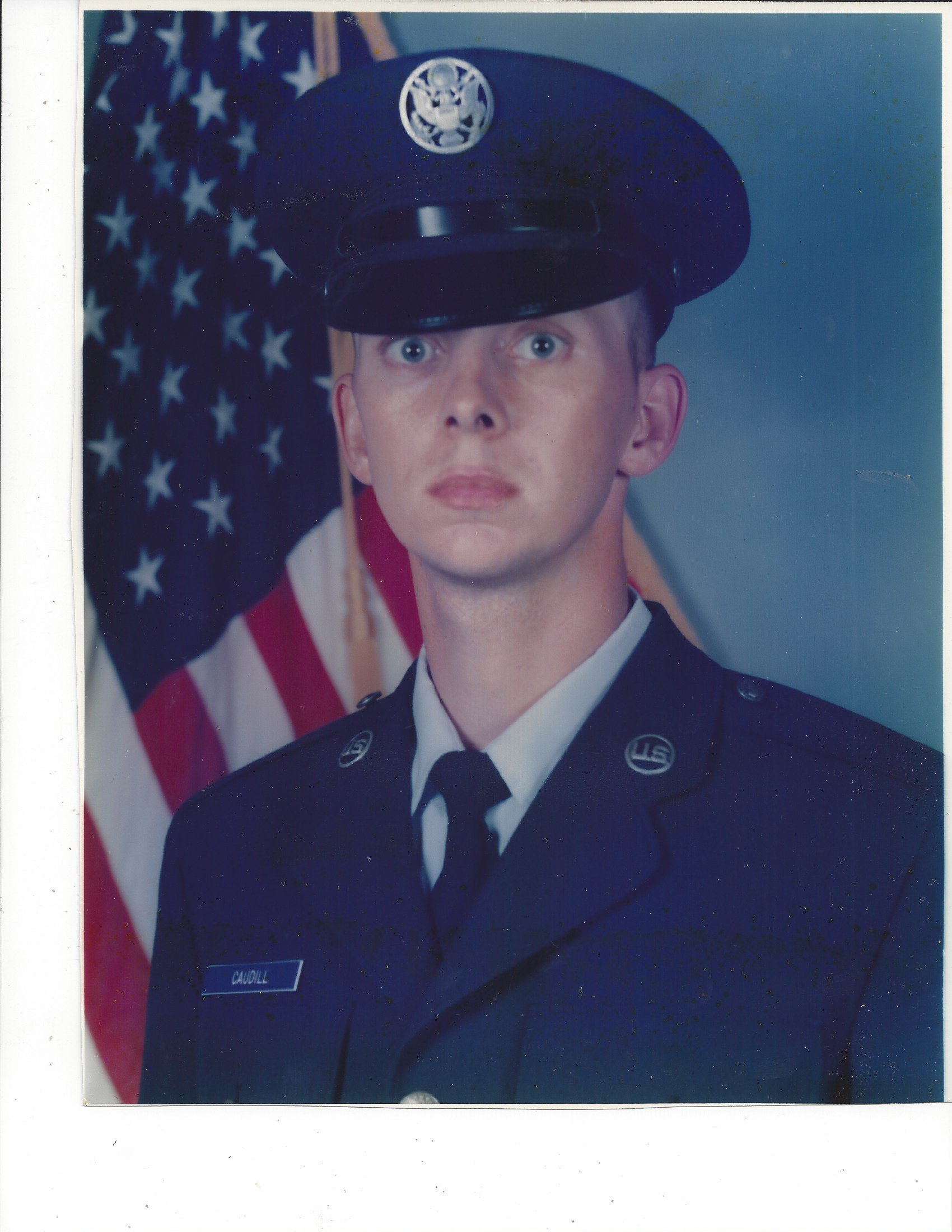 He was a member of the Church of Christ, an Air Force veteran who served in the Gulf War, and a member of the Salt River 180 Masonic Lodge.  He was employed by Coca Cola Bottling Company.

Funeral services will be held at 2:00 P.M. Saturday, December 1, 2018, in the Hart Funeral Home Chapel with Bro. David Scott and Bro. Rob Thurmond officiating.  Burial will follow in Wells Cemetery at Keavy with military rites conducted by the American Legion Post 88 Honor Guard.