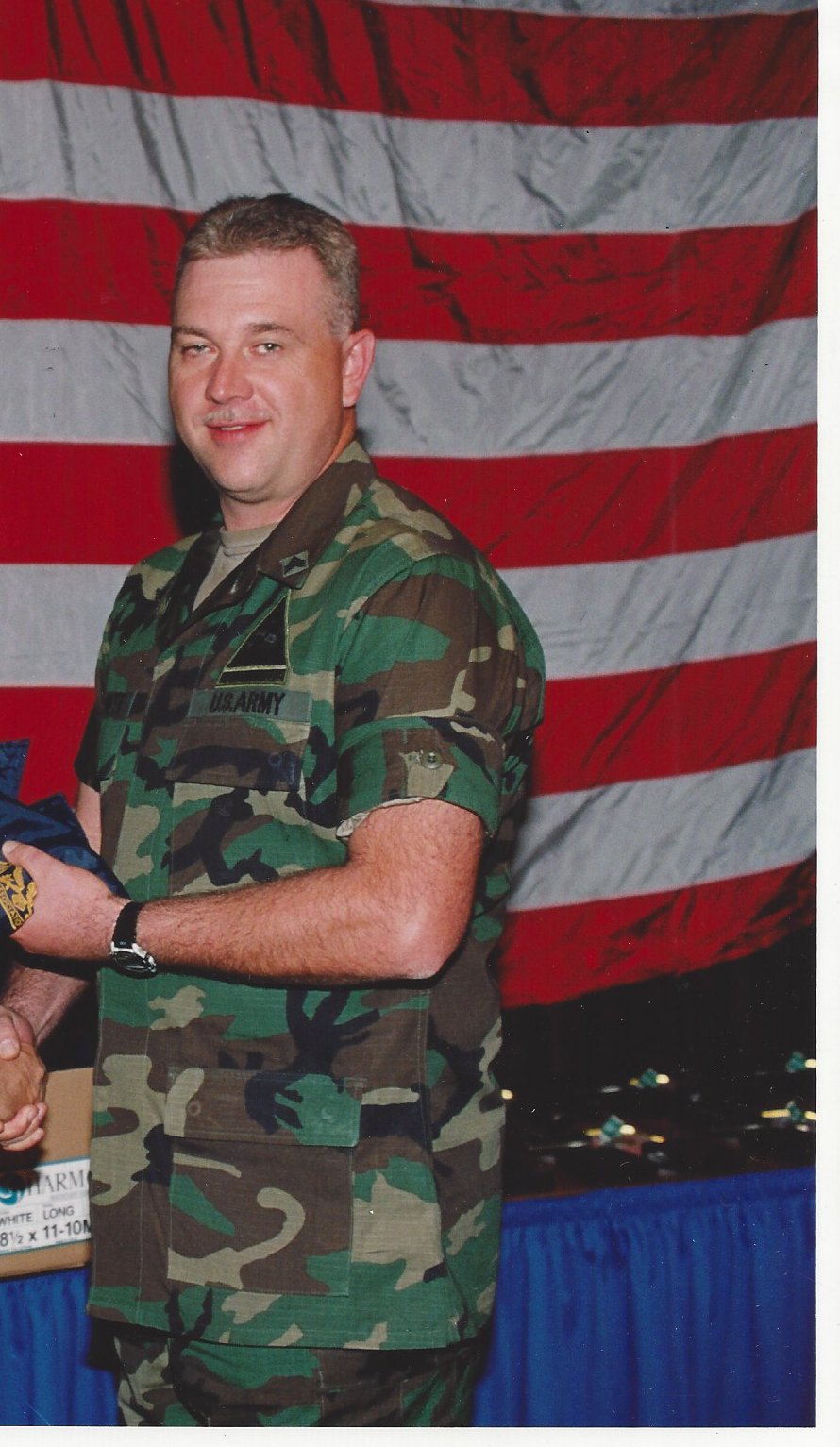 He proudly served his country in the United States Army during the Desert Storm era.

Born February 1, 1960, in Harlan, KY, he was the son of the late Joseph Verlon Cornett, Sr., and Flora Hazel Tolliver.  In addition to his father and mother, he was preceded in death by two sisters: Martha Jo and Janna; and by his mother-in-law, Myreda Taylor.

Funeral services will be held at 8:00 P.M. Thursday, October 26, 2017, in the Hart Funeral Home Chapel with Rev. Bobby Joe Eaton officiating.  Burial will be at 12:30 P.M. Friday, October 27, 2017, at Camp Nelson National Cemetery in Nicholasville, KY, with full military rites.