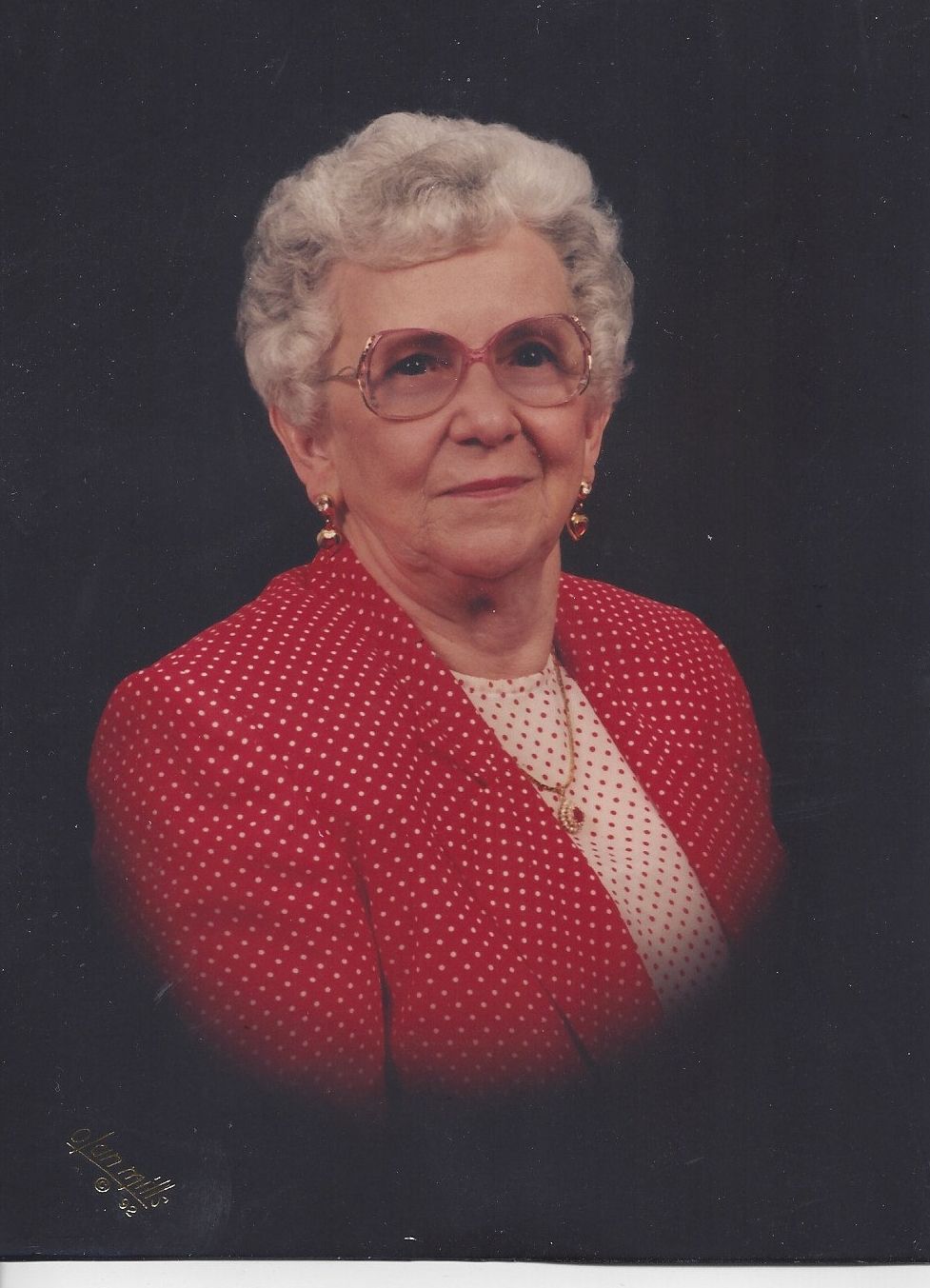 In addition to her father and mother, she was preceded in death by her husband, Bert Daniel; son, Jimmy Lee Daniel; great grandson, Zachary Hall; and her brothers and sisters.