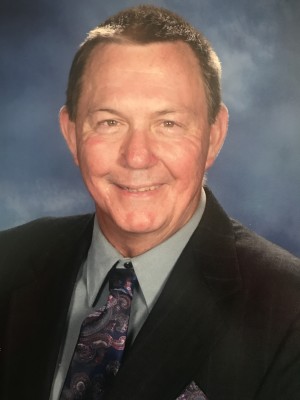 Born April 17, 1953, he was the son of the late Charles H. Holloway and Irene Holloway who survives. He was a member of Grace on the Hill United Methodist Church where he volunteered faithfully in the food pantry.

Funeral services will be held at 2:00 P.M. Saturday, January 7, 2017, at Grace on the Hill United Methodist Church with Rev. Weyman McGuire officiating. Burial will follow in Sutton-Pemberton Cemetery.