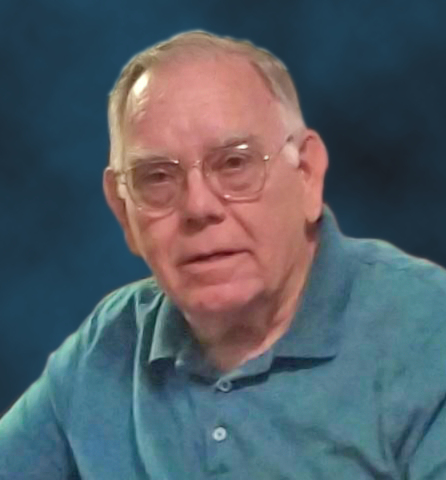 Kenneth R. Williams, 76, of Corbin passed away Monday, August 16, 2021, at Pineville Community Hospital. Born October 20, 1944, he was the son of the late Martin VanBuren Williams and Osha Wooten Williams.

Kenneth worked for many years as a press operator at American Greeting Card Company.  He was currently working as a greeter at Wal-Mart in Corbin where he showed friendliness and kindness to customers and friends.

A celebration of life will be held at 8:00 P.M. Friday, August 20, 2021, in the Hart Funeral Home Chapel with Daniel N. Hidlebaugh officiating.

The family will receive friends from 6 – 8 P.M. at Hart Funeral Home, located at 1011 Master Street in Corbin.