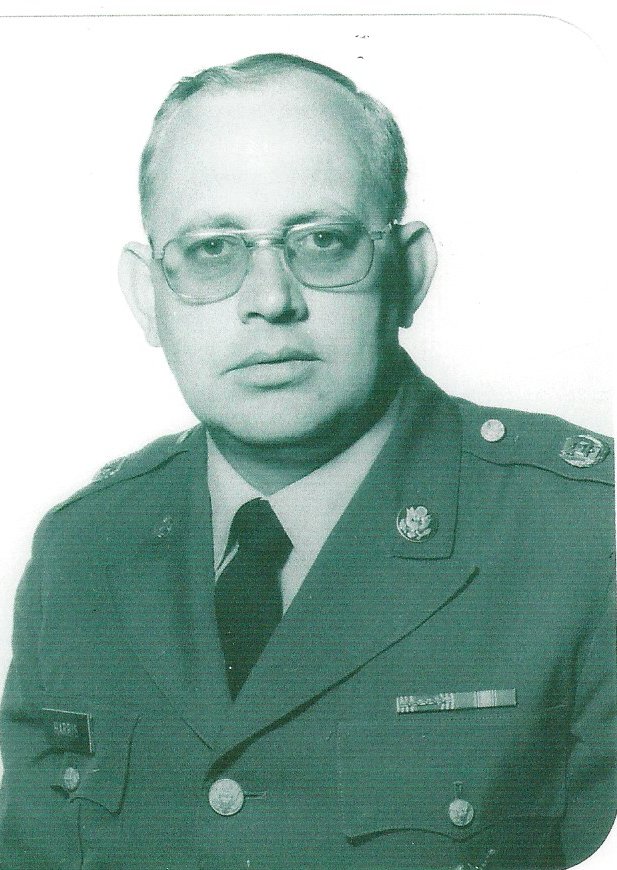 He was the son of the late Edgar and Rena Harris. In addition to his parents, he was preceded in death by his brother Gary Harris and grandson Derek Harris.

A retired Army veteran, he also drove a Whitley County School bus, and repaired small engines. He was a faithful member of the Brummett Church of Christ.

Funeral services will be held at 1:00 P.M. Friday, June 30, 2017, in the Hart Funeral Home Chapel with Bro. Frank Vanzant officiating. Burial will follow in Corinth Cemetery with full military honors. Pallbearers will be nephews, as well as a grandson, Dusty Harris and a grand son-in-law, Michael Hacker.

The family will receive friends from 11 A. M. until the funeral hour at Hart Funeral Home, located at 1011 Master Street in Corbin.