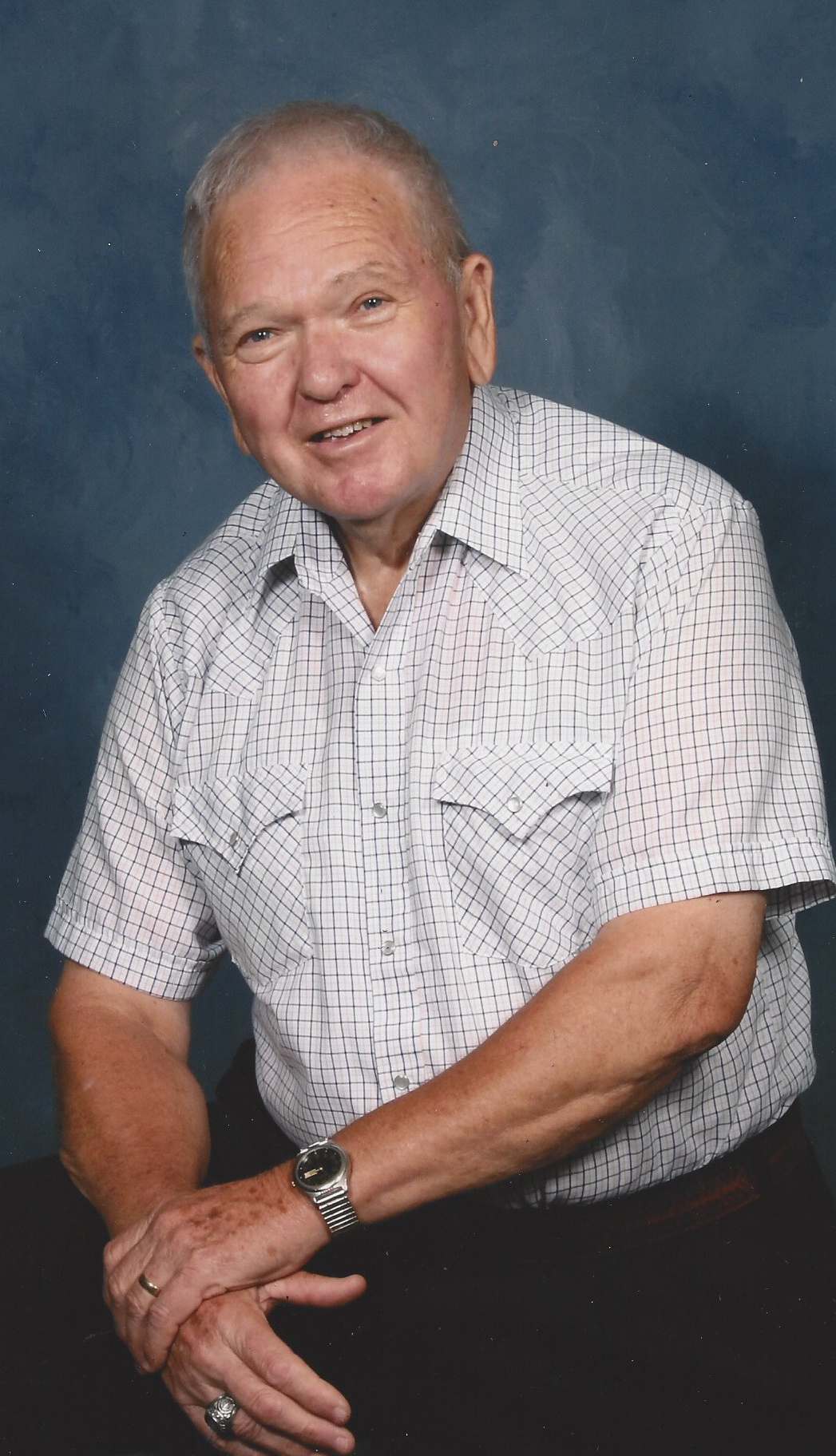 Larkin Baker, 82, of Corbin passed away Tuesday, September 13, 2016, at St. Joseph London Hospital. He was a member of Level Green Missionary Baptist Church.

Born June 10, 1934, in Hyden, KY, he was the son of the late Chrisley and Amanda Baker. In addition to his parents, he was preceded in death by a brother, William Bradley Baker and a sister, Nancy Reams.

He leaves behind his devoted, loving wife of 63 years, Lillian Baker; sister, Lula Baker Worley; and two brothers: Noah Baker and Henry Baker, Jr., as well as several nieces and nephews, other relatives, and numerous friends to mourn his passing.

Funeral services will be held at 2:00 P.M. Wednesday, September 14, 2016, in the Hart Funeral Home Chapel with Pastor Raymond Hampton officiating. Burial will follow in Locust Grove Cemetery with nephews serving as pallbearers.

The family will receive friends from 12:00 P.M. until the funeral hour at 2:00 P.M. Wednesday at Hart Funeral Home, Inc., located at 1011 Master Street in Corbin.