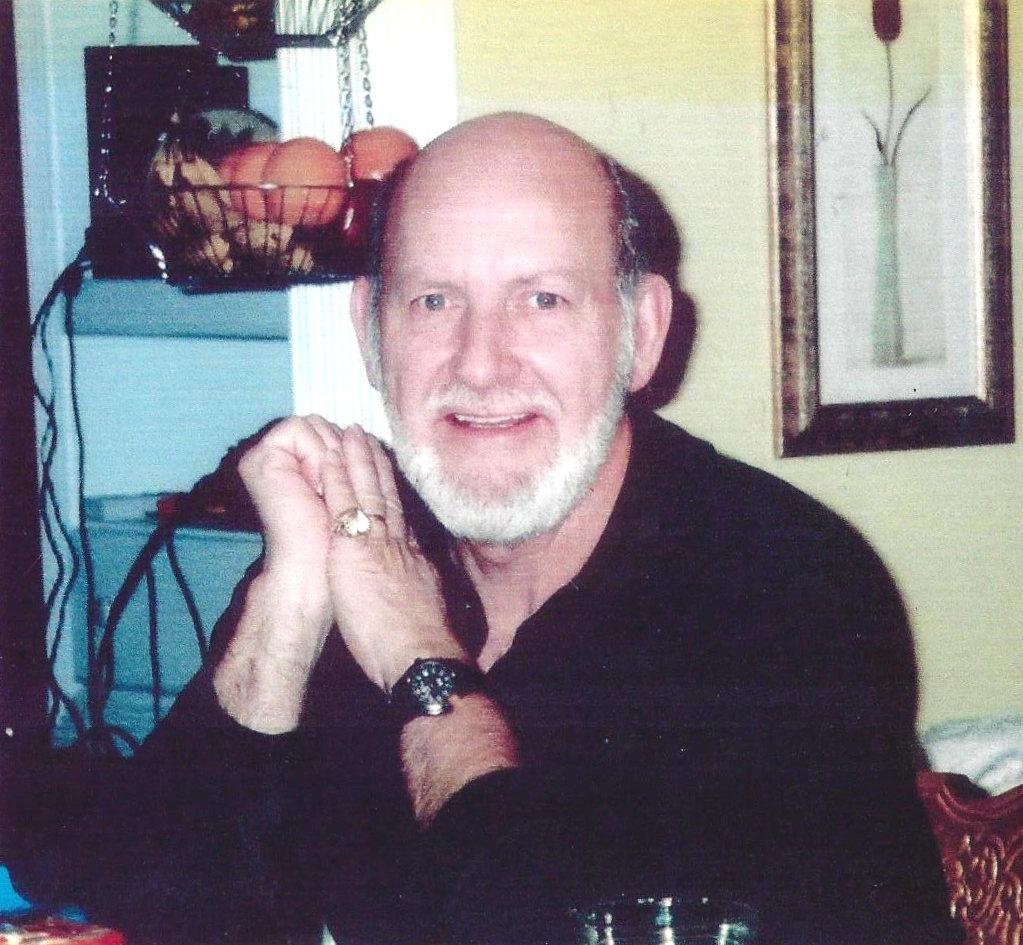 Born August 6, 1947, in Harlan County, Kentucky, he was the son of the late Hubert and Della Reeder.

In addition to his father and mother, he was preceded in death by two brothers: Fred Reeder and Walter Reeder and two sisters: Ruby Crider and Margaret Petrey.

Funeral services will be held at 11:00 A.M. Friday, October 18, 2013, in the Hart Funeral Home Chapel with Rev. Herbert Wells and Rev. Brian Reeder officiating.  Burial will follow in Worley Cemetery.

The family of Larry Reeder will receive friends from 6 – 9 P.M. Thursday at Hart Funeral Home, Inc., located at 1011 Master Street in Corbin.