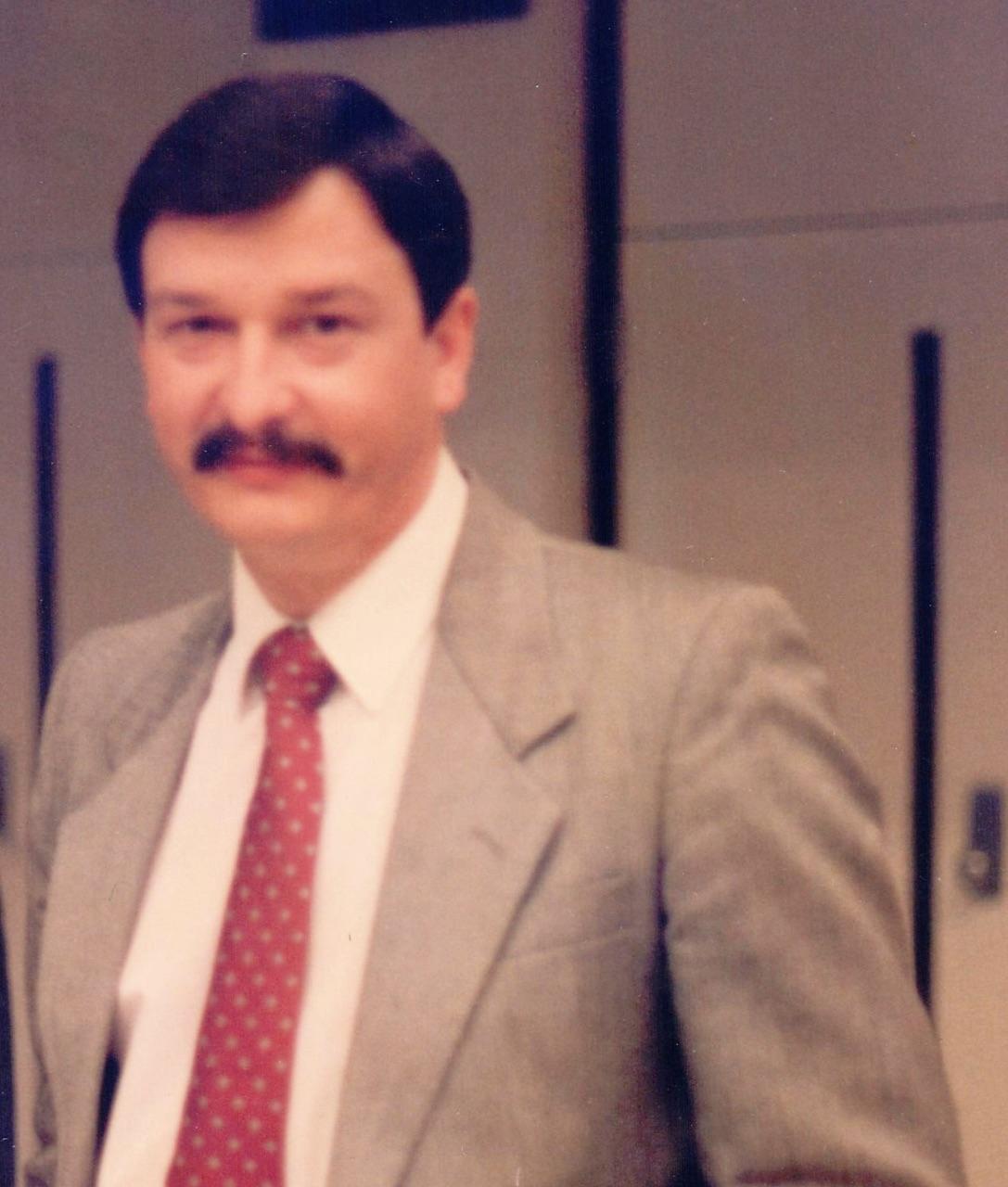 Larry Franklin Spencer, 69, of Corbin passed away Saturday, November 12, 2016.
Born March 7, 1947, in Milford, Michigan, he was the son of Berl Trusty Spencer and the late Frank Spencer.

He was a member of Central Baptist Church, a retired employee of Mutual Federal Bank, and a local real estate appraiser.

In addition to his father, he was preceded in death by a daughter, Melissa; brother, Johnny; sister, Katie; and his beloved dog, Bell.

Funeral services will be held at 7:30 P.M. Thursday, November 17, 2016, in the Hart Funeral Home Chapel with Rev. Bobby Joe Eaton officiating. Visitation will be from 6 P.M until the service hour.