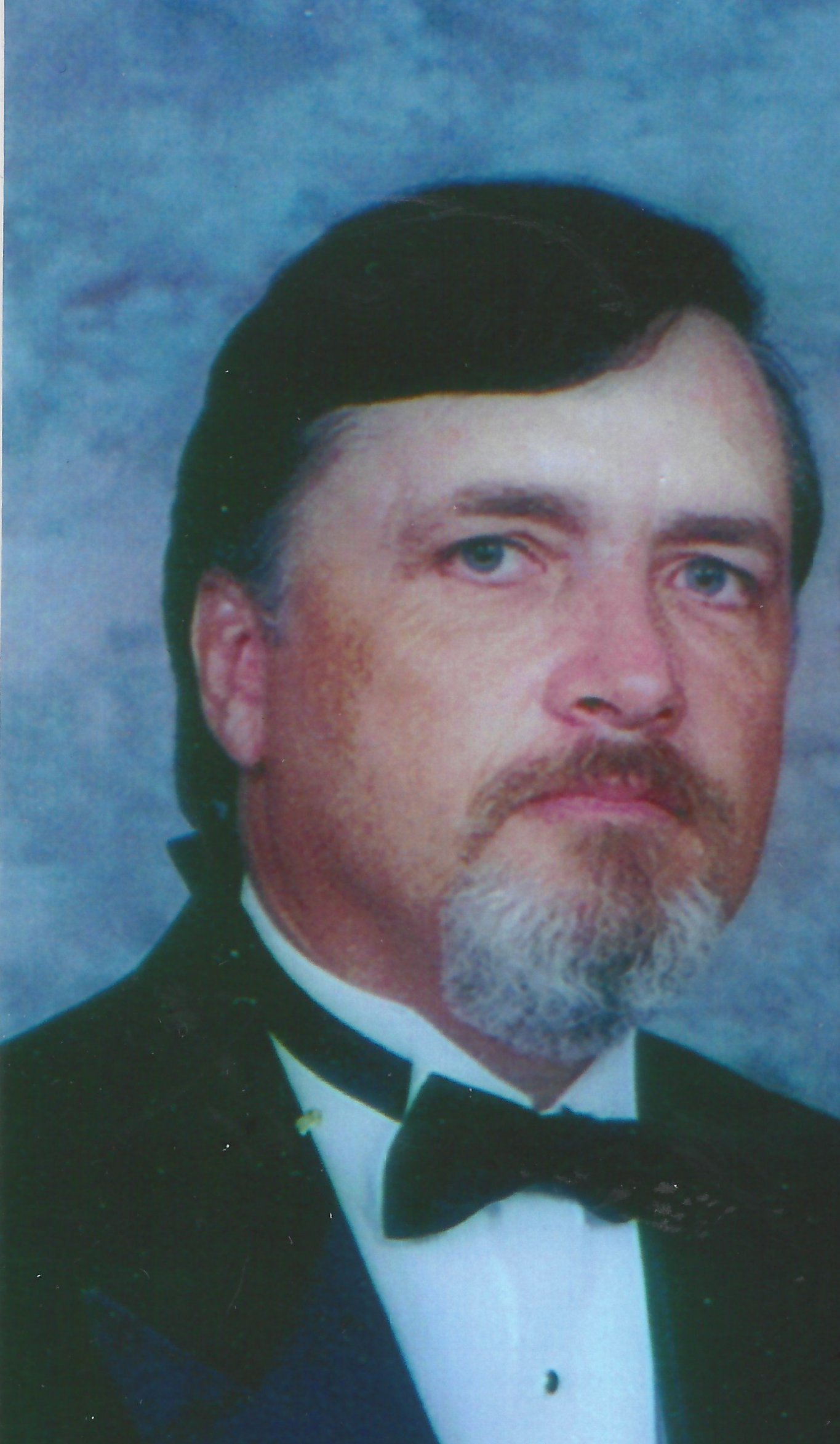 He was preceded in death by his parents, Claude J. and June Disney and his father-in-law, Marvin Bowles.

The family will receive friends from 6-8 p.m. Tuesday at the Hart Funeral Home, located at 1011 Master St., Corbin.