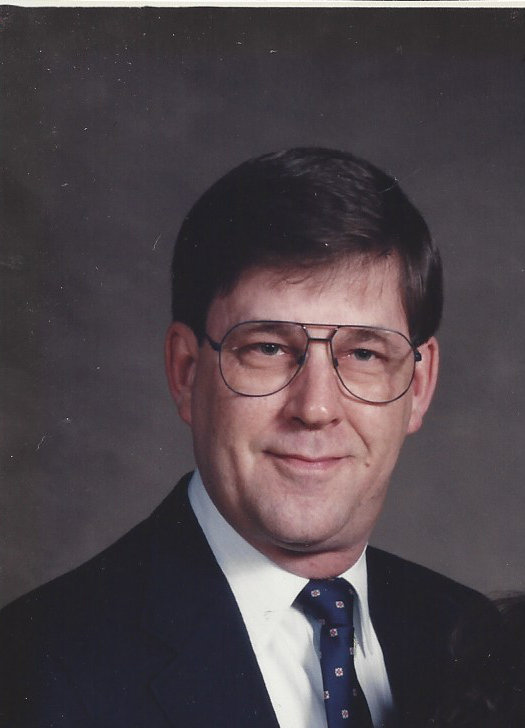 Larry was a member of Immanuel Baptist Church since its beginning. He was part of the door greeter and visitation ministry. Larry was a retired salesman from Brandeis Machinery. Most recently he worked for Whitaker Bank as a courier. Larry has touched many lives through ministry and employment.

Family will receive friends at Hart Funeral Home after 6 pm on Wednesday, November 30th.
Services celebrating Larry’s life will be held at Immanuel Baptist Church on Thursday, December 1st at 11 am. Interment will be at Pine Hill Cemetery following the service. Bobby Joe Eaton, a life-long friend of Larry’s, Allen Bonnell and Jack Willis II will officiate.