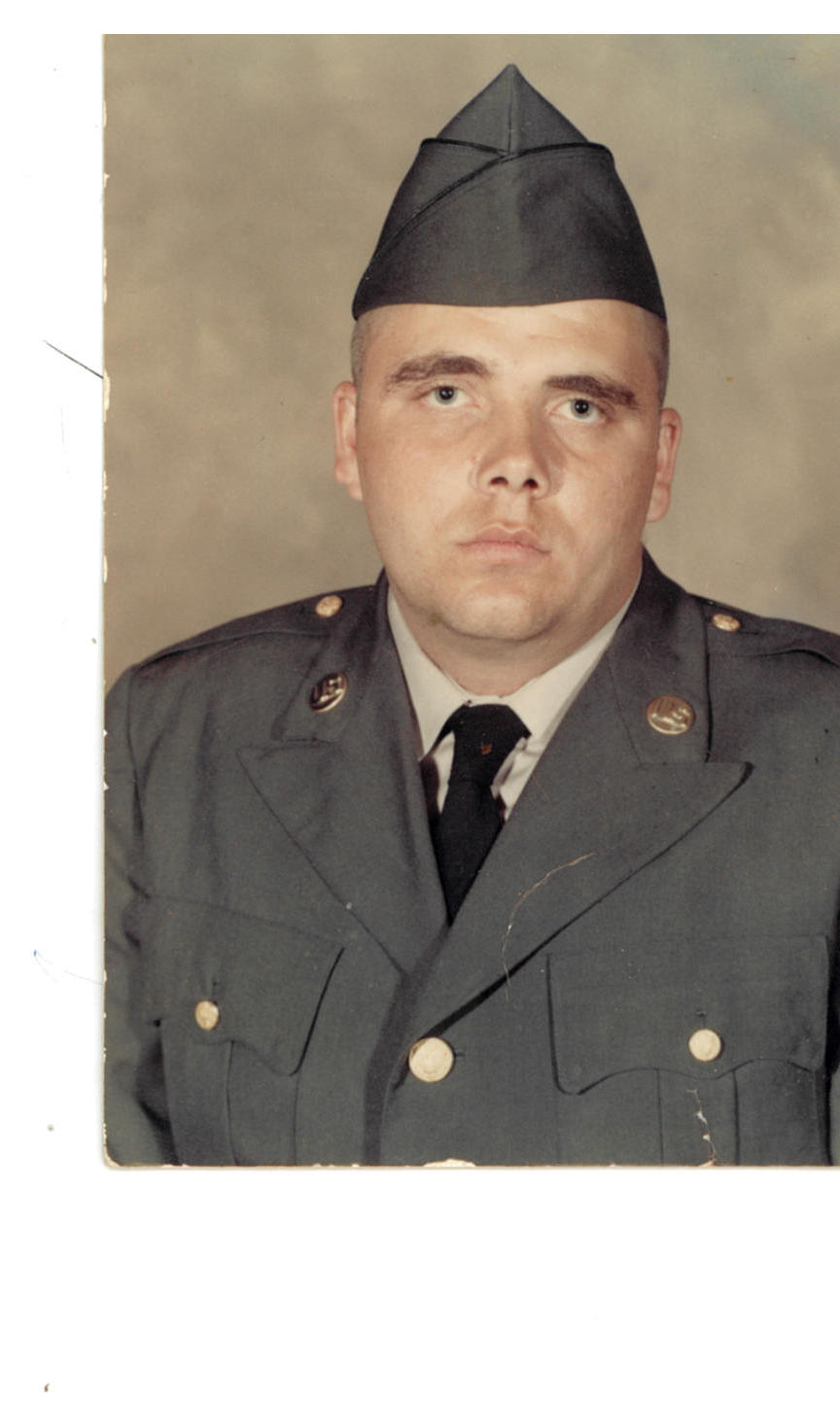 He was preceded in death by his parents, J.B. and Mabel Jones; his grandson, Eric Valentine; and several brothers and sisters.