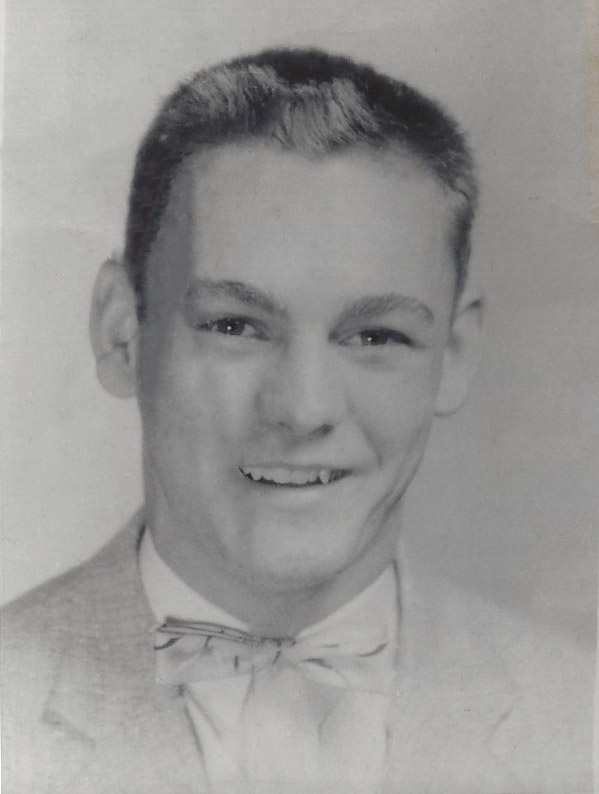 Leroy Jackson, 77, of Lexington, KY, passed away Thursday, December 3, 2015, after a time of great care was given to him at the VA Medical Center.

He was born in Harlan, KY, on January 26, 1938, to the late James Matthew and Alma Maxine Jackson.  Leroy graduated from Lynn camp High School and attended Morehead State University on a football scholarship.  He was a veteran of the United States Army, a proud father, and proud grandfather.

Funeral services will be held at 2:00 P.M. Monday, December 7, 2015, in the Hart Funeral Home Chapel with Pastor Allen Bonnell officiating.  Burial will follow in Pine Hill Cemetery with grandsons and friends of the family serving as pallbearers.