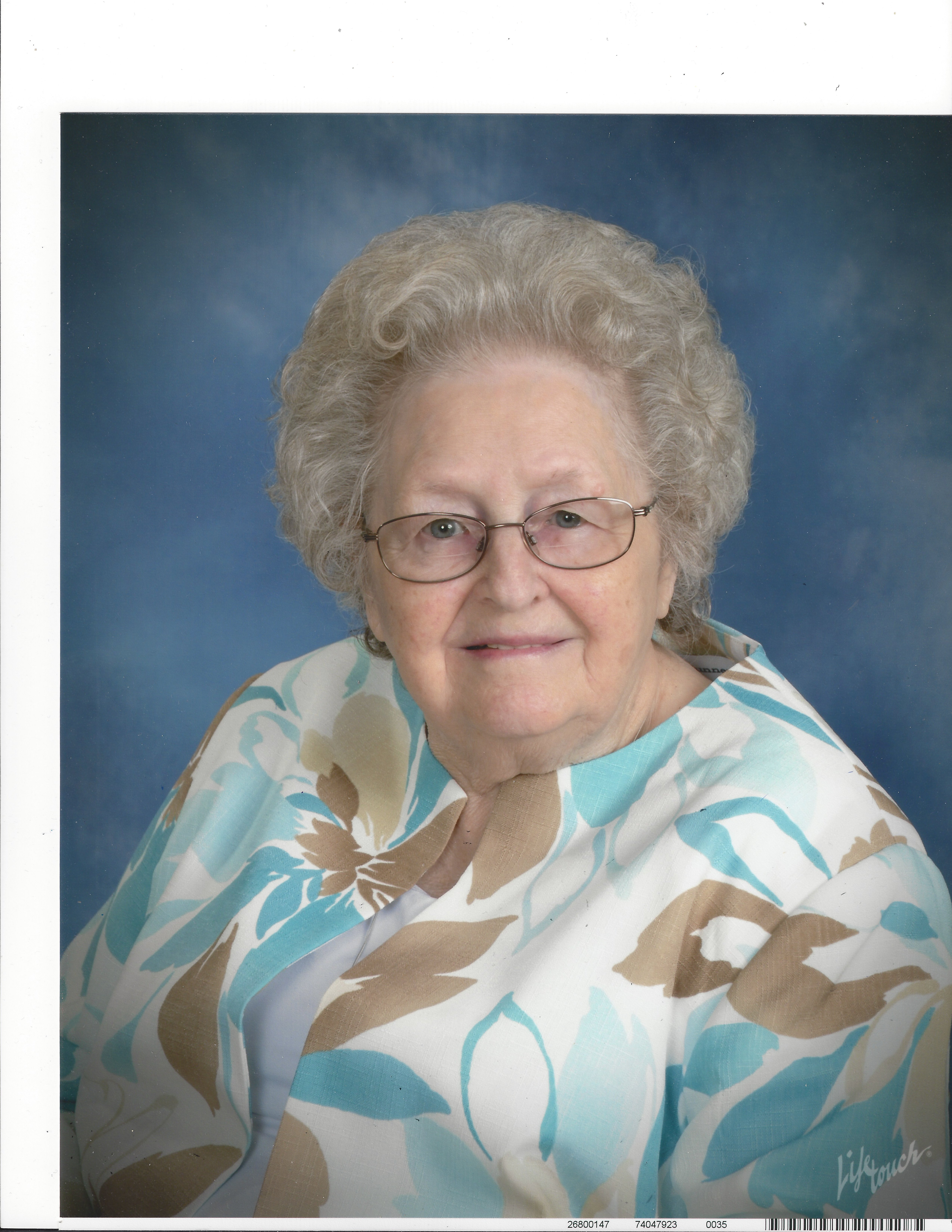 Lillie Mae Crawford, 87, of Corbin, departed this life on Saturday, Feb. 14th, 2015 at Baptist Health Corbin.
She was the daughter of the late Matt R. Felts & Martha Felts, born March 25, 1927 in Corbin, KY. Lillie was a woman of virtue and devout faith. Her love for the Lord and her family was evident in her life. She was a homemaker and a faithful lifelong member of the Dorthae Pentecostal Church where she served as Secretary of Martha’s Circle (Ladies Intercessory Prayer Group) for more than 20 years.
She was preceded in death by her brothers, James Roy Felts and Ken Felts; sisters, Lena Adkins, Captola Sulfridge, and Carol Faye Smith; her husband, Billy Ray Crawford; granddaughter, Christy Crawford Marler; and her son, Bradley Ray Crawford.

A celebration of her life will be held at 1 p.m. Wednesday, February 18th at Dorthae Pentecostal Church with Pastor Billy Evans, Rev. Harold Sulfridge, Rev. Sean Disney, and Rev. Zach Johnson officiating. Burial will be in the Martin Cemetery in Corbin.