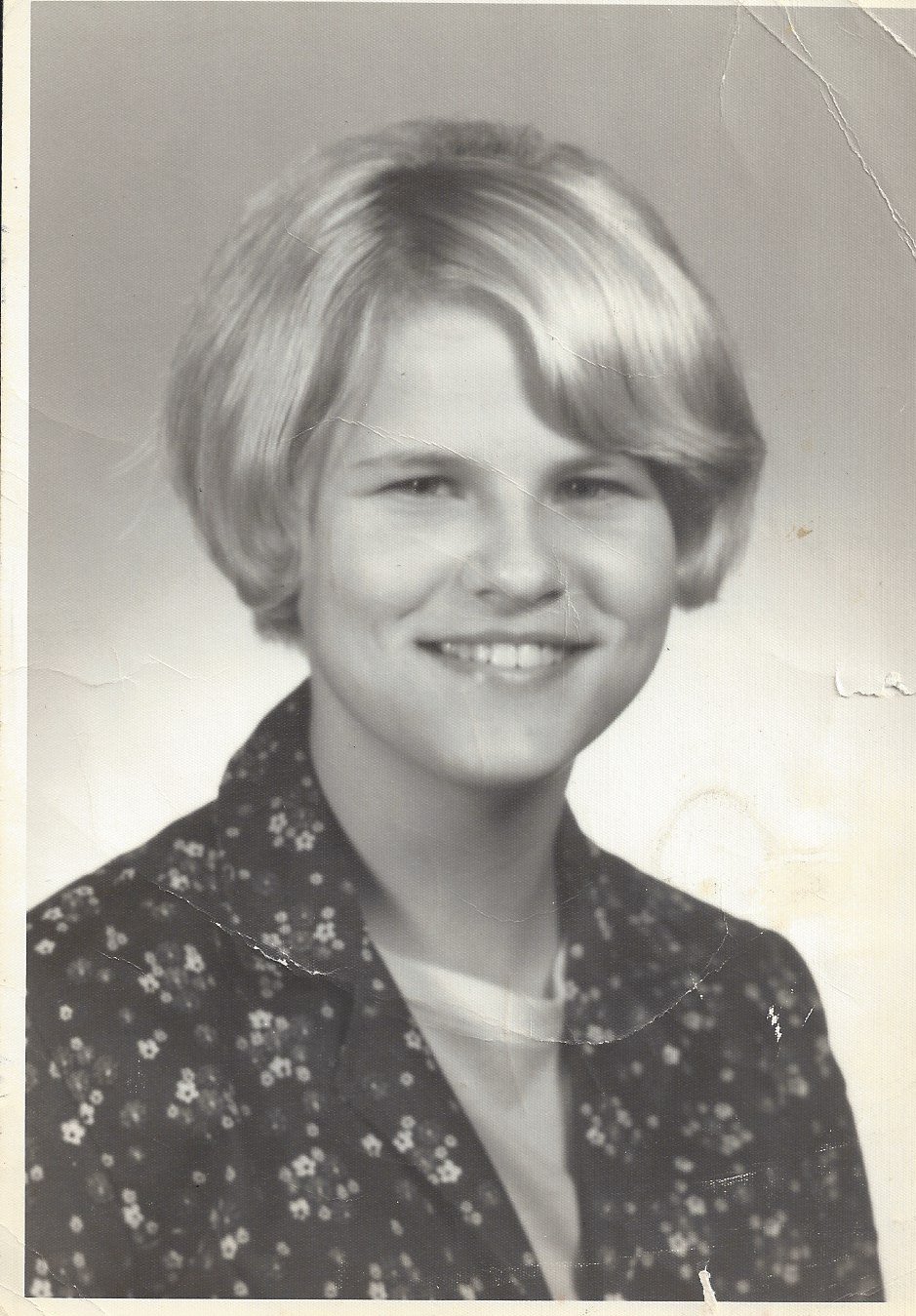 Born December 22, 1953, she was the daughter of the late Cecil and Lucy Reeves. In addition to her father and mother, she was preceded in death by two daughters: Casey Henderson and Kelly Henderson; and her sister, Shirley Garrison.

She leaves behind her loving husband of 48 years, Kenneth Henderson; and three brothers: Cecil Reeves, Ronnie Reeves, and Billy Reeves. She is also survived by other relatives and many friends. She was dearly loved and will be deeply missed.

A graveside service will be held at 11:00 A.M. Friday, April 5, 2019, at Worley Cemetery in Corbin. Rev. Ronnie Mitchell will officiate.