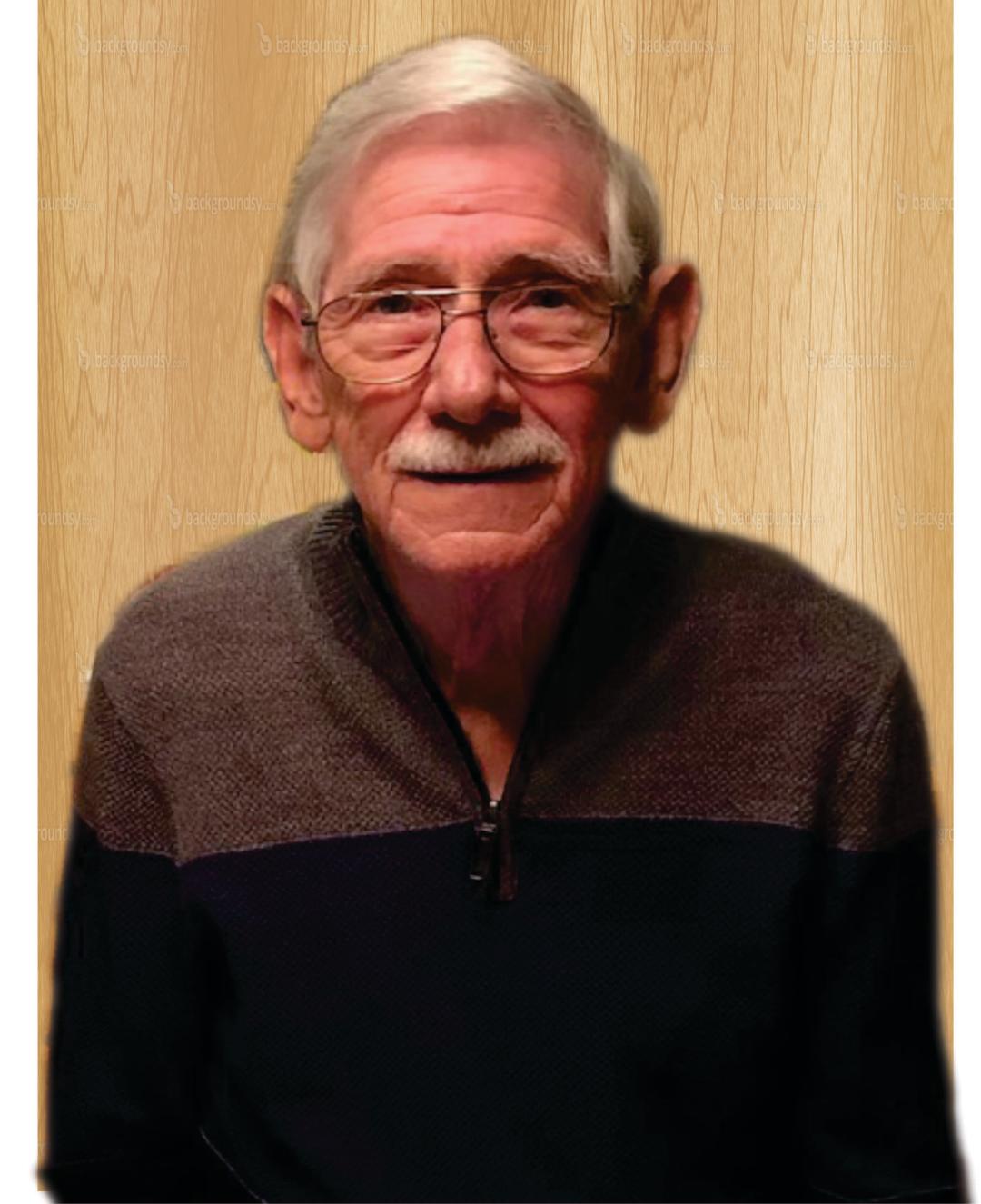 Lin was a man whose integrity, dependability, and workmanship was at the top of his class. In 1980, he took over Pizza and Company which is still being run by his daughter and son-in-law. He had a passion and skill for woodworking, fishing, and bowling. Lin, who gave his heart to the Lord on September 9, 2017, was a member of Frankfort Baptist Church.

In addition to his father and mother, he was preceded in death by his infant brother, Eugene Collett and his brother, Bill Collett.

Funeral services will be held at 3:00 P.M. Saturday, August 22, 2020, in the Hart Funeral Home Chapel with James Hodge officiating. Burial will follow in Corinth Cemetery.

The family will receive friends from 1 – 3 P.M. Saturday at Hart Funeral Home, located at 1011 Master Street in Corbin