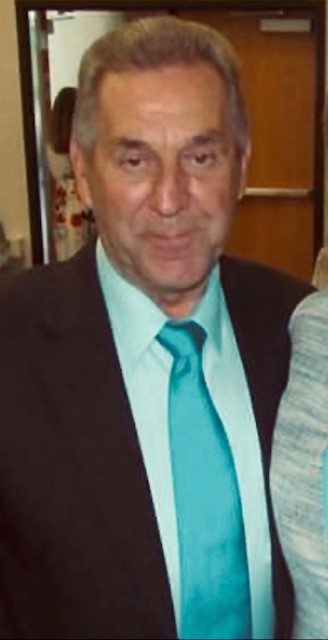 In addition to spending time with family and friends, he enjoyed fishing, a successful, life-long career in the construction industry, and spreading God’s word.

In addition to his mother and father, he was preceded in death by two brothers: Vestle Storms and Herman Storms; two sisters: Ruby Hammons and Phyllis Smith; and one granddaughter, Gabriella Wilson.

Funeral services will be held at 12:00 P.M. Tuesday, January 26, 2021, in the Hart Funeral Home Chapel with Adam Fuson and Sean Disney officiating.