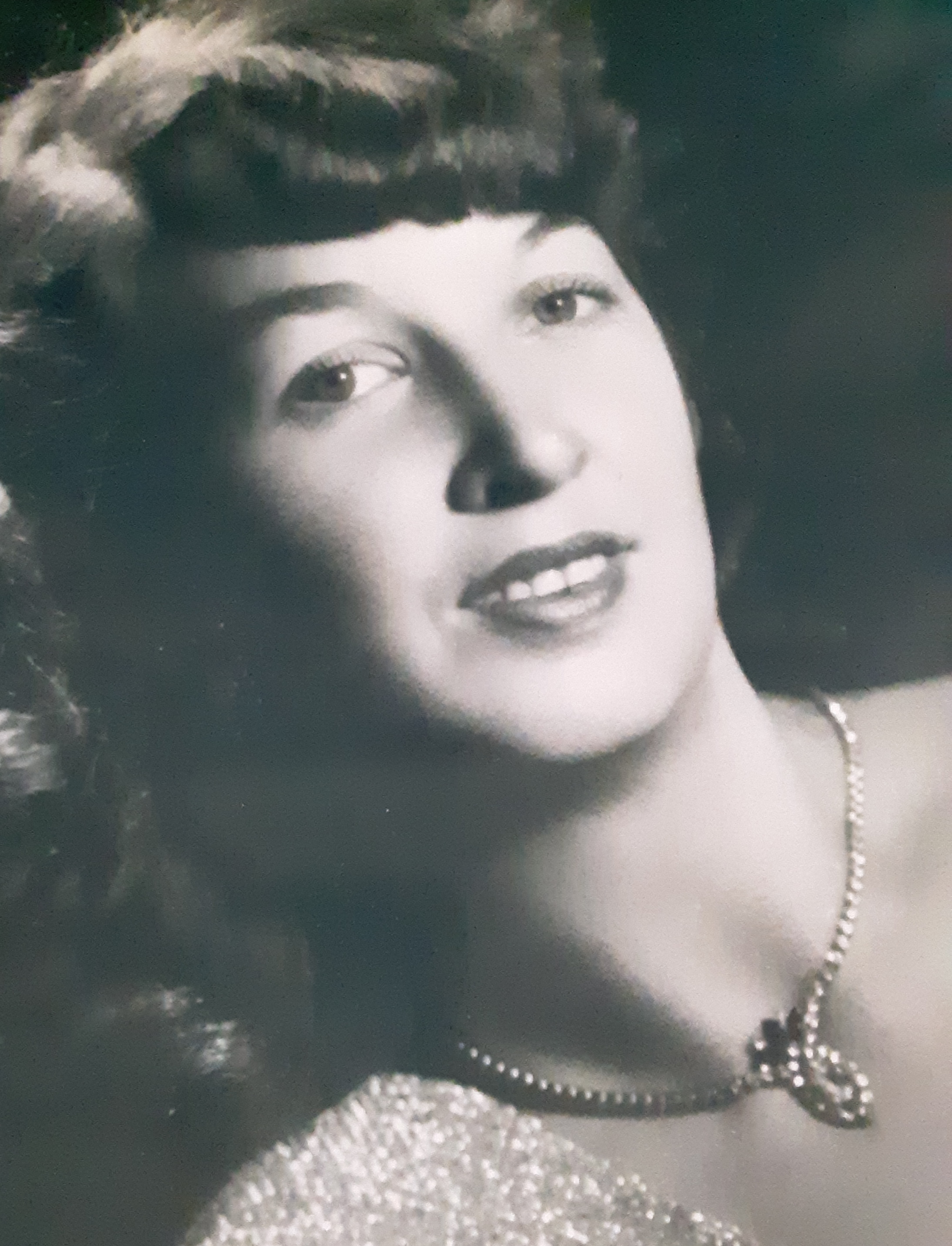 In addition to her father and mother, she was preceded in death by her husband, Stanley Sicinski; and three siblings: Phyllis Finley, Dorothy Shufelt, and George Henson, Jr.

She leaves behind her daughter, Sherry Smith and husband Howard; daughter, Melinda Nolan; two grandchildren: Dawn Fleming and Robin Simonton; and four great grandchildren: Pierce, Maggie, Garrett, and Cullen. She is also survived by other relatives and many friends.