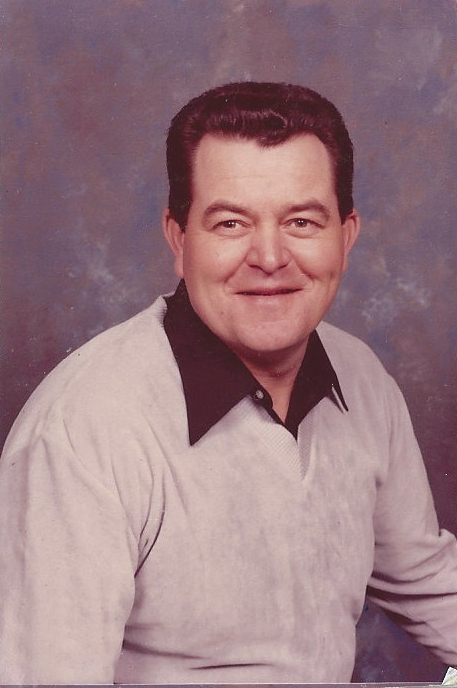 Lowell Messer, 73, of Gray passed away Thursday, January 23, 2014, at the Greg and Noreen Hospice Care Center in Hazard. Born September 26, 1940, in Knox County, he was the son of the late Oscar and Myrtle Hensley Messer. In addition to his father and mother, he was preceded in death by a still-born son, Douglas Ray Messer, an infant sister, Alice Deann Messer, and a sister, Jana Lee Farmer.

Funeral services will be held at 11:00 A.M. Monday, January 27, 2014, at Living Waters Pentecostal Church with Pastor Charlie Humfleet and Bro. Will Wyatt officiating. Burial will follow in Farris Cemetery.

The family of Lowell Messer will receive friends from 6 – 8 P.M. Sunday at Hart Funeral Home, Inc., located at 1011 Master Street in Corbin.