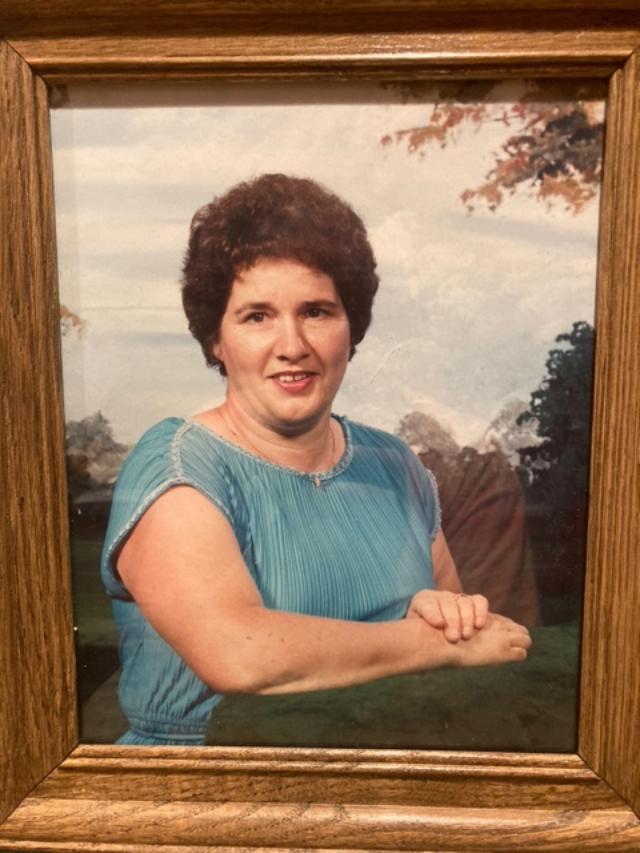 Lucille Davis, 82, formerly of Corbin, Kentucky, passed away Tuesday, March 8, 2022, in Jefferson, Georgia.  Born November 20, 1939, in Clear Creek, Kentucky, she was the daughter of the late Ed and Dessie Gibson.

During her working career, Lucille was a seamstress at both Belk-Simpson and Dawahare’s Department Store.  Both department stores were previously located on Main Street in Corbin.

Funeral services will be held at 1:00 P.M. Wednesday, March 16, 2022, in the Hart Funeral Home Chapel with Rev. Jerry Combs officiating.  Burial will follow in Davis Cemetery in Barbourville, Kentucky.