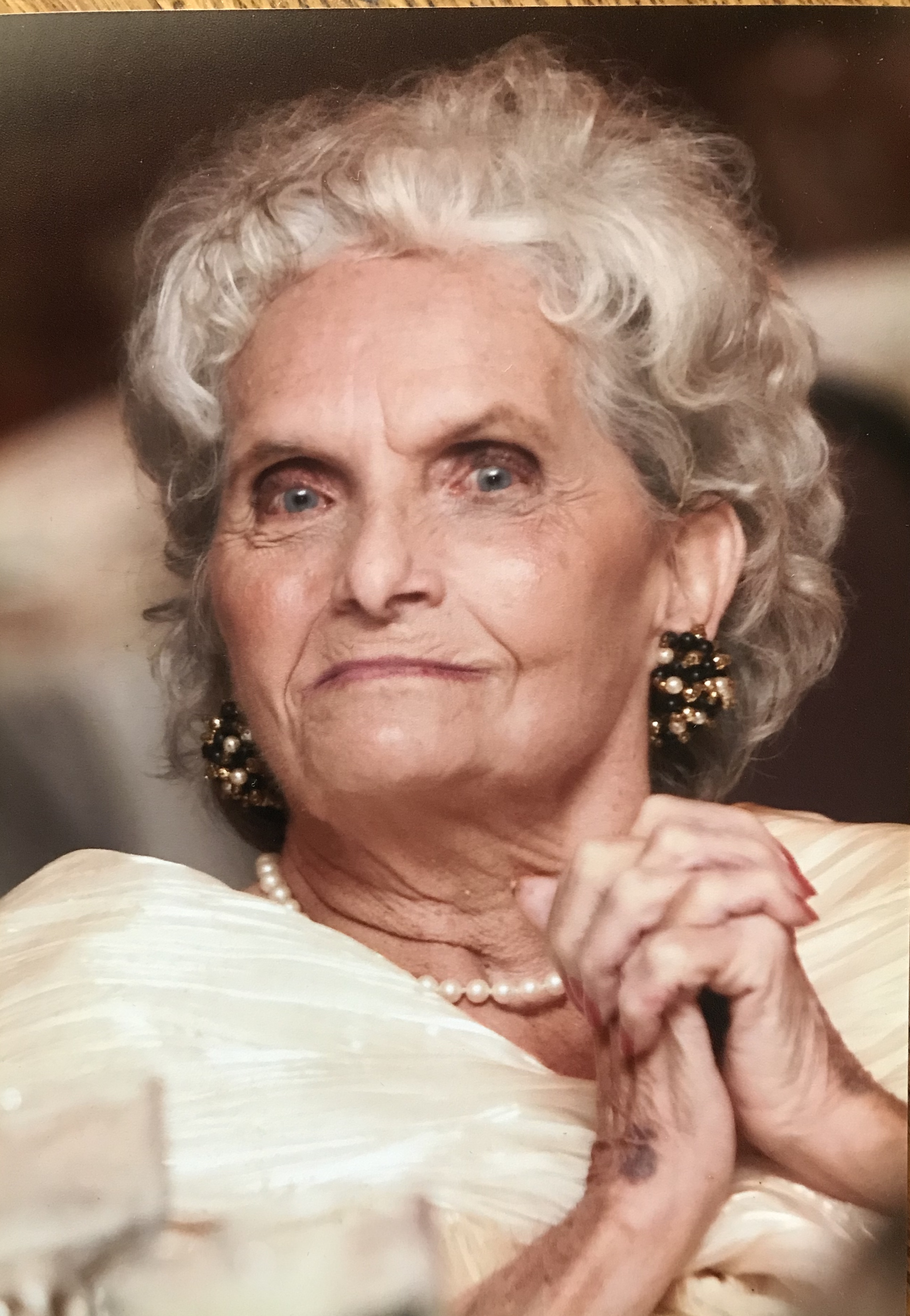 Mae Louise (Elva) McCracken, age 91, passed away at Heritage Inn Nursing Home in Statesboro, Georgia, on Tuesday, April 24, 2018.  She was born on August 20, 1926, in Benham, Kentucky, to Robert Luther and Mary (Elliott) Harris.

Mae attended school in Benham and graduated from high school in 1945.  She went on to graduate from Union College in Barbourville, Kentucky, with an Associates Degree in Secretarial Science.  On November 16, 1950, she married Terrell Hale McCracken.  Mae was the first woman to work as a secretary for International Harvester in Benham, Kentucky.  After moving to Dayton, Mae worked for the WVUD Radio Station at the University of Dayton and was active in Fairhaven Church.

The family will receive friends from 11:30 A.M. until the funeral hour at 1 P.M. Sunday at Hart Funeral Home, located at 1011 Master Street in Corbin.