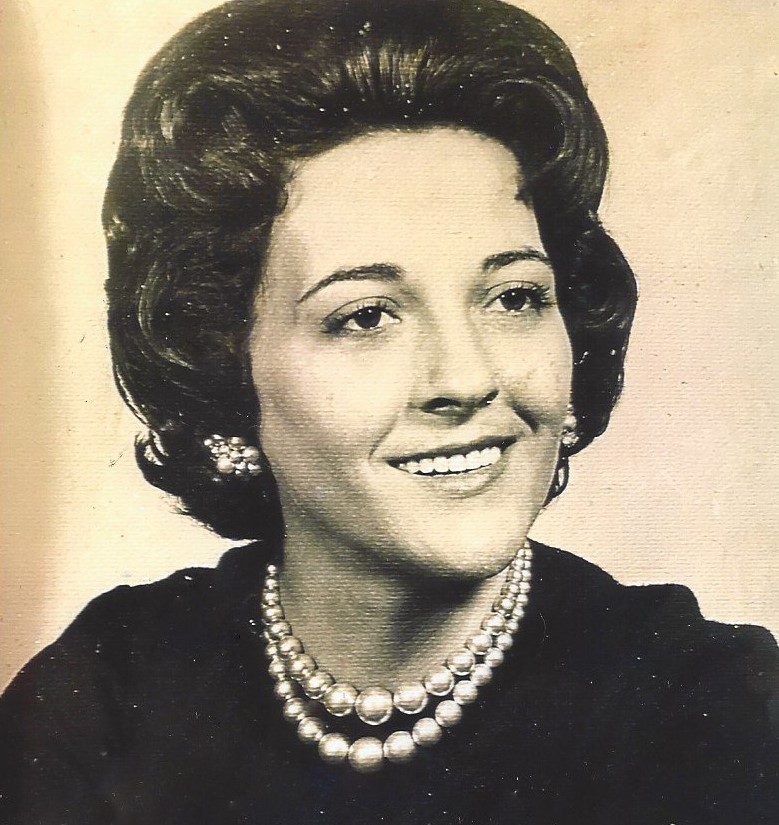 She was a member of Oak Grove Baptist Church.

Marie was a loving mother, grandmother, and great-grandmother.   She found immense joy in spending time with her family, preparing their favorite meals, especially her chicken and dumplings, and fishing with her grandchildren.

Marie was dearly loved and will be deeply missed.

Funeral services will be held at 1:00 P.M. Friday, October 14, 2022, in the Hart Funeral Home Chapel with Vernon Morris and Herbert Wells officiating.  Burial will follow in Monhollen Cemetery.